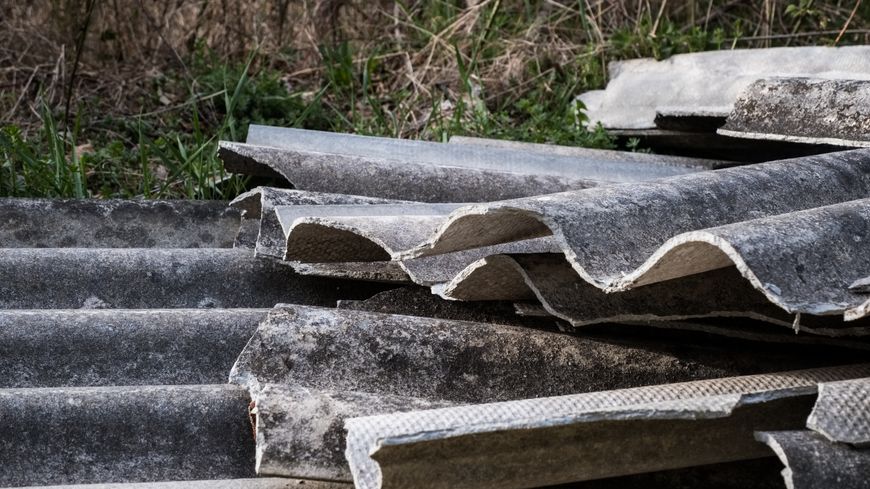 “Asbestos is not over yet!“Sonia Hertz is vice-president ofADEVA 72. This association for the defense of asbestos victims had to manage 300 compensation cases in Sarthe since its creation in 2003. “And it is far from over. In 2020, despite the crisis, we treated 27 new cases. The number of patients who contact us is very fluctuating because it is a disease that appears very late, 30 to 40 years after exposure.“. According to ADEVA estimates, 100,000 people in France have died of an asbestos-related disease between 2002 and 2014. But this figure is undoubtedly below the reality because the link between certain diseases and this carcinogenic material is not always easy to establish. “There may be asbestos-related peritoneal cancers that are exceptional but do exist. There can also be pericarditis, the membrane that surrounds the heart and then others that we are in the process of being recognized. What are called diseases outside the table. These diseases, if they are not very well detected, we can miss“. It sometimes takes extensive examinations, biopsy type, before detecting them.

According to ADEVA projections, 1,600 people could die from an asbestos-related disease each year in France by 2050. “Until now, we had files from people who had worked asbestos in certain companies such as SICO or Carel and Fouché and others that I cannot name because they have not been recognized as asbestos sites. But now we are starting to have victims like people who worked in the construction industry and who pierce walls without being protected.“.

Despite the disposal of asbestos materials and asbestos removal operations, ” it remains, according to estimates, 20 million tonnes of asbestos scattered everywhere“. On the roofs of houses, walls, even schools.”All the schools that were built before 1997 or all the public buildings that were built before that date, we haven’t demolished them, but they are there. They must be monitored, they must be repaired and especially not under any conditions“. Sonia Hertz is particularly worried about the future of certain students who study in schools that have not been removed from asbestos.”There are children who have been subjected to asbestos and who will find this disease not at 70 or 80 years old, as is the average today, with some exceptions, but who will find themselves ill at 30 or 40 years old.“.

Asbestos: illegal deposits multiply around Le Mans according to ADEVA 72

ADEVA 72 is also campaigning for the management of asbestos waste to be free, in particular in Le Mans. ” Before, ADEVA fought with the old municipalities so that this waste is no longer deposited anywhere, anyhow. In the recycling center, people were not protected. So, at La Chauvinière, they stopped taking asbestos waste“.

Since 2017, this waste must be deposited with Colas, a private company. “The problem is, it’s not free. Right from the start you give a hundred euros so it is not within the reach of everyone and afterwards you pay according to the kilos you bring “. A cost that encourages some individuals to get rid of their waste in the countryside even if it means breaking the law. “There are wild deposits in the Bercé forest, along the Le Mans ring road …“Not to mention abandoned industrial sites like the old Freix factory in Bonnetable.” Certainly the bags of asbestos that were stored near the factory have been removed, but it remains dangerous because the site itself has not been removed asbestos. The factory is open to all winds. There are people who come to break tiles, who come to squat when it is an extremely dangerous site.“.

Asbestos: waste from the Freix factory in Bonnétable will finally be removed