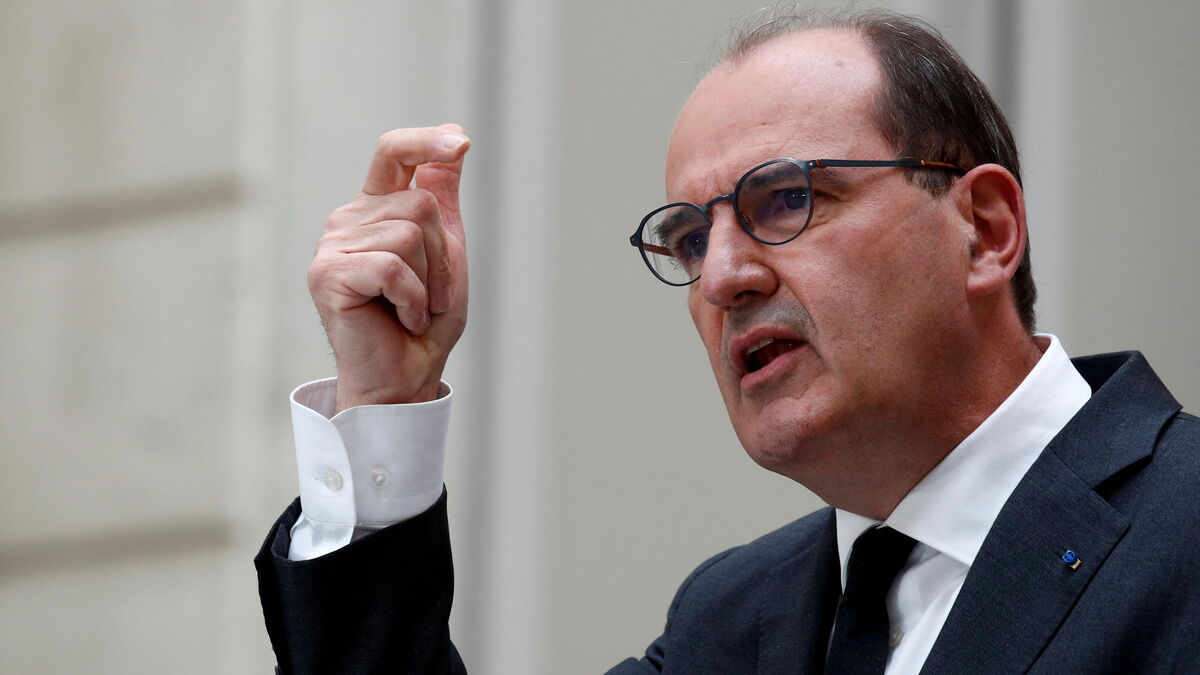 “Assassin”, “shame of the Republic”. Traveling to Isère for a ministerial meeting organized with the Minister of Health Olivier Véran and the Mayor of Grenoble Éric Piolle, the Prime Minister Jean Castex was particularly rowdy this Saturday.

As he crossed the arcades of the priority district of La Villeneuve, straddling Grenoble and the town of Échirolles, in Isère, to go to the local market, the Prime Minister was strongly attacked by residents of the district and associations opposed to the demolition of social housing, according to a Grenoble executive.

Several videos show strong tensions at the passage of the head of government, strongly booed and vilified, described as “rotten”, or even “sold” by certain people present in the crowd. On the images broadcast by France Bleu, we hear a man chanting “Castex, in prison”.

The Prime Minister arrived this Saturday morning in Echirolles to participate in an interministerial committee, in the presence of the Minister of Health Olivier Véran and Emmanuelle Wargon, Minister Delegate to the Minister for Ecological Transition, in charge of Housing.

Activists from the Right to Housing association38 (DAL38) met at 10 a.m. on the spot to protest against the city’s urban renewal program, the “imposed demolitions”, and the “contempt” addressed to the “popular classes”.

In the midst of the demonstrators, antivax were also present, according to France 3 and Le Dauphiné. Several dozen police officers were also on hand to ensure the security of the ministers.

The day before, Friday January 28, the mayor of Grenoble Éric Piolle expressed his reluctance about the ministerial trip. “Our cities are not zoos”, he said on Twitter, denouncing five ministers who “landed in a fragile district of Grenoble”, without “any work with local elected officials upstream” having been done, he said.

The visits to the Villeneuve market and the Jean-Philippe Motte gymnasium planned after the incidents have been canceled. Jean Castex preferred to go to the Prisme vaccination center in Seyssins, in the urban area of ​​Grenoble.

PMU – Arrival of the quinté of Saturday January 29 at Vincennes: Elie de Beaufour, as expected with the record at stake