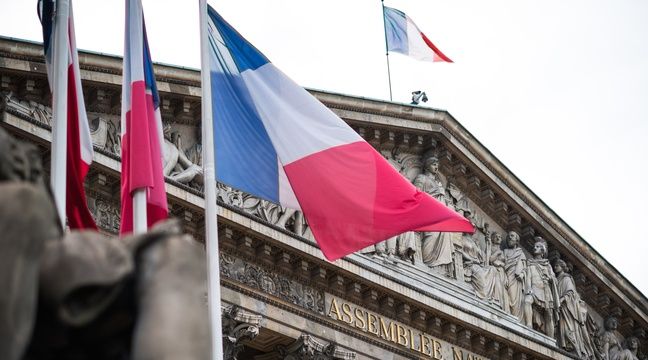 The National Assembly unanimously voted on Wednesday to toughen the penalties for visiting child pornography websites during the first reading of a LREM bill on “protection of victims of domestic violence”.

MEPs adopted a government amendment amending the article in the Penal Code prohibiting “usual or for payment” consultation of child pornography websites. He reduced the penalties from two years ‘imprisonment and a fine of 30,000 euros to five years’ imprisonment and 75,000 euros.

Secretary of State for Child Protection Adrien Taquet said the government wanted to “toughen” the legislation, regretting that France was “unfortunately the second European country in terms of downloads of child pornography content”.

“It is estimated that almost 100,000 (the number of) connections per year in our country,” he added, stressing that “behind any exchange of image or video child pornography, there is an aggressor and an assaulted minor. “, With” 20% of people who consult “who” are also image producers “.

Registering for perpetrators of sexual and violent offenses

Beyond the “sign for the attention of pedophile criminals, increasing this sentence will have a second effect”: automatically registering those convicted of this offense in the judicial register of perpetrators of sexual and violent offenses, he added. “If they want to be hired tomorrow in a crèche, in an airy center … in short, working with children, they will no longer be able to do so,” said the secretary of state.

The only speaker before the unanimous adoption of the amendment, Valérie Boyer (LR) welcomed an “important” and “expected” measure, astonishing all the same that it “is in this text” on the domestic violence.