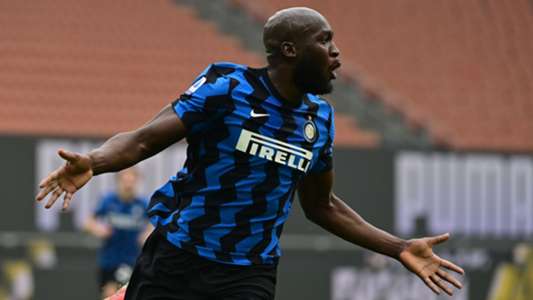 Romelu Lukaku answered the speculation that he was said to be joining Manchester City.

Bomber The Belgian national can only laugh at the issue that calls him a chance to return to the Premier League scene, a competition that has made his name.

Before joining Inter two seasons ago, Lukaku was a member of City’s eternal rivals, Manchester United. Of course, this giant striker is familiar with the culture in the city of Manchester.

The Citizens Lukaku is eyeing to be projected as a successor to Sergio Aguero, who is believed to leave the Etihad Stadium in the summer transfer market.

Lukaku, 27, has experienced a drastic revival since leaving Man United to join Inter. In the 2020/21 period, he has scored 17 goals and is seen as having the best season of his professional career.

In a question and answer session at Twitter, the former Everton and Chelsea forward was asked, “When do you come home?”

The question above refers to the city of Manchester. Suddenly Lukaku answered firmly: “I am now at home [Inter].

Also asked if he was happy living in Italy, Lukaku replied: “I really like it.”

Before joining the Giuseppe Meazza in the summer of 2019, Lukaku recorded two seasons to strengthen The Red Devils. During his time at Old Trafford, Lukaku had difficulty finding his best form.

However, Inter dared to make expensive gambling by bringing him to Italy. Evidently, in the hands of Antonio Conte, Lukaku has returned to shine and is reckoned with as one of Europe’s best strikers.