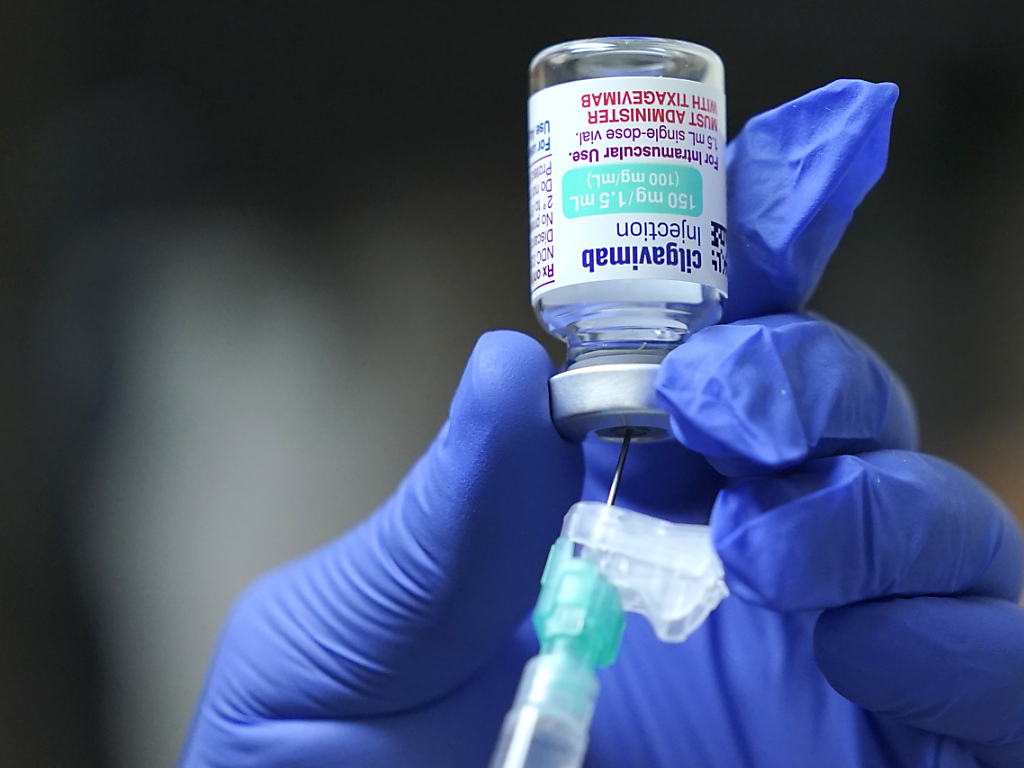 Pharmaceutical giant Astrazeneca suffered a drop in net profit in the first quarter. The British group suffered in particular from soaring costs and an exceptional charge linked to the costly takeover of Alexion, while its revenues jumped.

Net profit group share fell 75% to 386 million dollars (370.47 million francs), but turnover increased by 56% to 11.39 billion dollars, according to a press release on Friday . The result suffered from a heavy legal charge of 775 million dollars linked to an amicable settlement agreement with Chugai Pharmaceutical of a dispute inherited from Alexion.

Sales in oncology increased by 25% while those related to treatments for rare diseases, a specialty of Alexion, its subsidiary acquired for 39 billion dollars, increased by 7%. Astrazeneca shares fell 0.06% to 10,556.00 pence around 0800 GMT in a slightly higher market.

“2022 has started well for AstraZeneca”, says Pascal Soriot, the general manager, in the press release. He points out that diabetes drug Farxiga ‘hit $1 billion in revenue this quarter’ and oncology sales have surged even as the persistence of Covid-19 slows cancer diagnostics and treatments.

Over the past quarter, sales related to Covid-19 have increased, Mr. Soriot pointed out during an online conference. Sales of the Vaxzevria vaccine, which was one of the first on the market with that of Pfizer, reached 1.145 billion dollars, and those of the preventive drug based on antibodies Evusheld 469 million dollars.

Astrazeneca points out that revenue from sales of drugs related to the covid-19 pandemic should fall by 20 to 25% over the rest of the year, with the anticipated decline in revenue from its vaccine Vaxzevria, whose purchases are not renewed in the UK and other countries, which should be ‘partially compensated by the growth of those of Evusheld’.

The laboratory specifies that the majority of its revenue from Vaxzevria this year should come from first contracts, and that the gross margin of drugs against Covid should come out lower than that of the average of the group’s products. The group also unveiled Friday a project for a new research and development laboratory ‘in the science center’ of Cambridge, in Massachusetts in the United States.

It should accommodate 1500 people, specifies the press release without quantifying this investment which must be made in 2026. Mr. Soriot notes that this new site will be an “important step after the acquisition of Alexion in July 2021” to accelerate scientific synergies.

Alexion’s research center remains for now in New Haven, Connecticut, also on the north east coast of the United States. For the rest of the year, the group emphasizes that operating expenses excluding exceptional items should continue to increase with expenses related to the integration of Alexion.