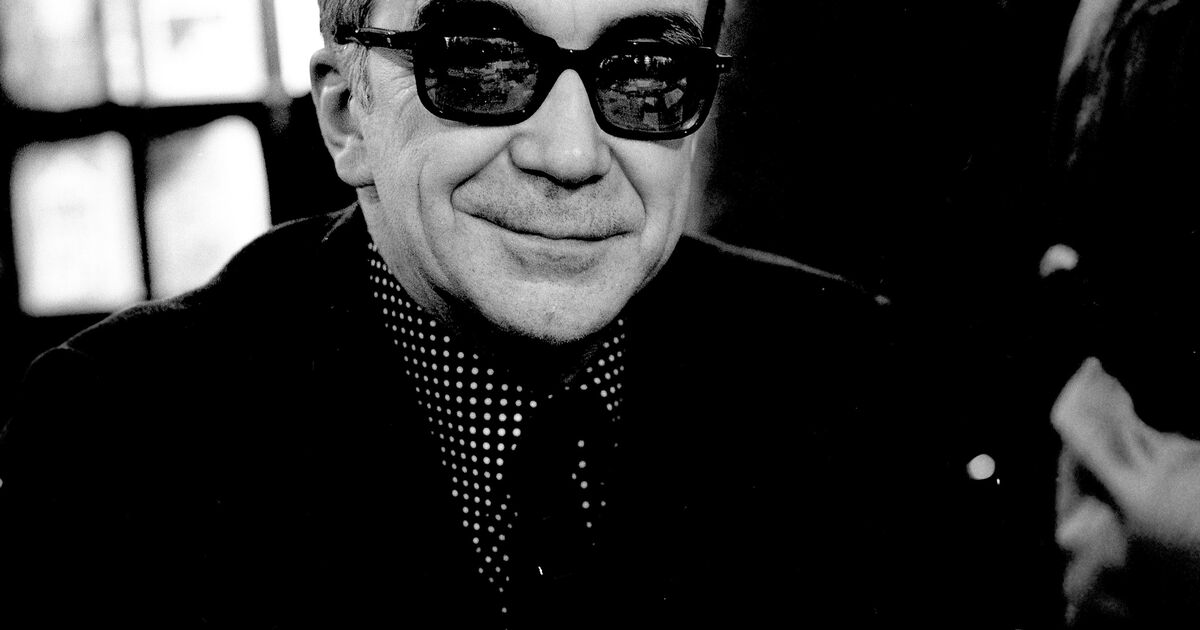 The Belgian novelist is the author of more than 250 adventure novels. The peregrinations of his adventurer have sold more than 40 million copies.

He was the father of the most famous adventurer of French song. Henri Vernes, Belgian novelist, died Sunday at the age of 102, we learned this Monday evening from his publisher, Le Lombard. “He died of a general weakening”, said Jacky Legge, curator of the Tournai Folklore Museum, which dedicated a permanent exhibition space to the author after his centenary at the end of 2018. “He was someone who had kept an incredible memory. That’s what surprised me every time I saw him. He kept a really phenomenal memory of the facts, of the people, of the places where they had met them. He had a faculty of still telling us, of making us passionate about what he had lived ”, confided this close.

Henri Vernes, born Charles-Henri Dewisme, was born in the Belgian province of Hainaut on October 16, 1918. He was barely 19 when he decided to give up his studies to go to the other side of the world to explore China . From this founding experience, he retained a deep attraction for travel and a pronounced taste for the Orient and its mysteries. While he was a journalist in Paris, after the Second World War, his heyday came in 1953 when the Marabout publishing house launched into the soap opera for young people and called on him. Bob Morane was born: French, 33 years old, strong, multilingual and fearless vigilante against pirates, space monsters, the disturbing Miss Ylang-Ylang or her nemesis, the Yellow Shadow. Nearly 40 million copies of the books counting the peregrinations of this adventurer, half vigilante, half barbouze, have been sold across the world. The series has also been adapted into a comic book, to the delight of young readers, and even became, in 1982, one of the hits of the French rock group Indochine.

In a long press release recounting the life of the writer, the Lombard editions fondly remember his working method: “He found a title, an idea, then, starting from this title or this idea, invented a story. He wrote a first chapter and the rest followed naturally. Quite simply.”

The Éditions du Lombard are sad to inform you of the death of Henri Vernes on Sunday July 25 at the age of 102. https://t.co/kBwRBu5pkY

“Between two novels, two trips, Henri Vernes, alias Charles Dewisme, liked slipping in his living room”, still write its editors. In recent years, he lived in an apartment in the Brussels municipality of Saint-Gilles, surrounded by masks, statuettes and other paintings brought back from his many and distant expeditions.