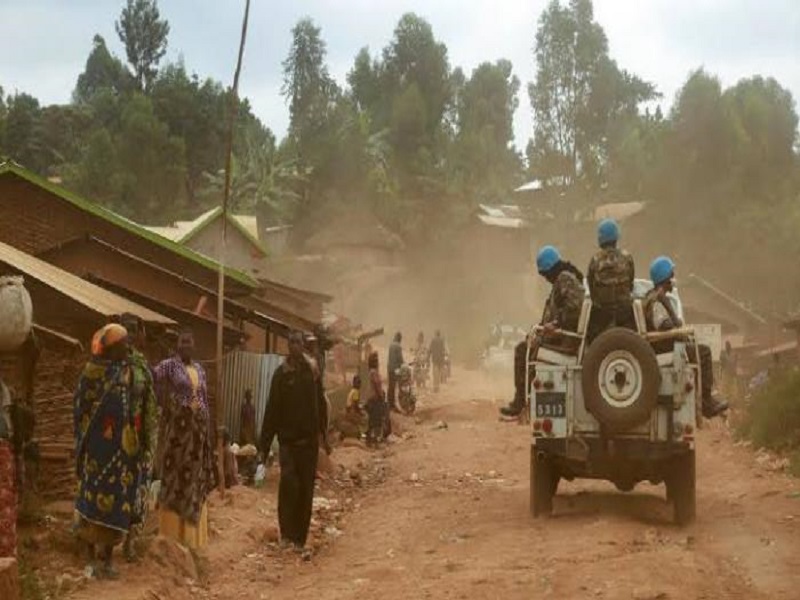 The region is marked by strong antagonisms between local ethnic groups. It is also a territory where the Ugandan armed group of the Allied Democratic Forces is active.
At least thirty-nine people were killed on the night of Sunday 30 to Monday 31 May in the attack on two villages in the northeast of the Democratic Republic of Congo (DRC), according to the Kivu Security Barometer (KST). “At least 20 civilians” were killed in the village of Boga and “at least 19” in the village of Tchabi, Irumu territory, Ituri province, the panel said.

In Boga, two local officials, interviewed by Agence France-Presse (AFP), reported 36 dead, but this figure has not been confirmed from an independent source. The assailants attacked the site of displaced persons of Rubingo, not far from the center of Boga, according to these sources, specifying that the bodies were still being counted. Among the victims of the attack on Tchabi is the wife of the head of the chiefdom of Banyali-Tchabi, the KST said.