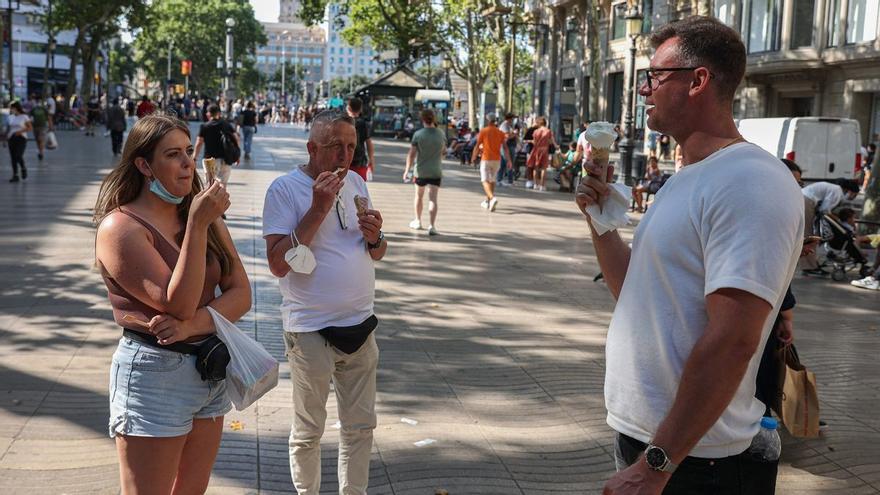 Facua reports that “at least” 46 varieties of Nestlé ice cream are affected by the contamination of ethylene oxide, a substance classified as carcinogenic, according to the Spanish Agency for Food Safety and Nutrition (Aesan). The association published on Monday a list of ice creams provided by workers of various distribution chains that the Swiss multinational is removing from the shelves after various warnings from the manufacturer Froneri for the presence of ethylene oxide in the stabilizing additive E410, and which has generated a food alert throughout the European Union. Facua has claimed a Nestlé i Froneri that they “act transparently and make public the full list of affected products.”

At the same time, he also urged Aesan and the Ministry of Consumer Affairs to make known the list of contaminated ice creams, adding that he “considers it unfortunate” that the body has only included on its website links to the alert, which went meet in June.According to the information available to Facua, some of the products that have had to be removed include 46 varieties of ice cream made by Froneri of the brands Nestlé, Milka, Toblerone, Nuii, Oreo, Princesa, La Lechera i Smarties, all marketed by the Swiss firm in Spain.

The association warns that the list is not necessarily complete, as it is part of withdrawal alerts for the marketing of products disseminated domestically by the chains Carrefour, Dia and CoviránFor the time being, Froneri has limited itself to including a notice on its website urging consumers to type in the first six digits of the batch of ice cream they have purchased to see if it may be contaminated. Something that makes it impossible for them to know if they have consumed a product with the substance that is giving rise to its withdrawal if they already threw away the container, warns Facua.

The only manufacturer that has made public the list of products that have been withdrawn due to ethylene oxide pollution in Spain is Mars, which has announced on its website that these are certain M & Ms, Snickers and Twix ice creams. The association calls on all other manufacturers and distribution companies to also act transparently and list the list of contaminated products they have made or marketed.

In this regard, the association warns that numerous hospitality establishments and food stores could continue to market if they did not acquire them through the distributor but directly in hypermarkets before its withdrawal. Therefore, he insists on the need not only for the Autonomous Communities to monitor withdrawal protocols, but also for transparency towards consumers on the products affected.