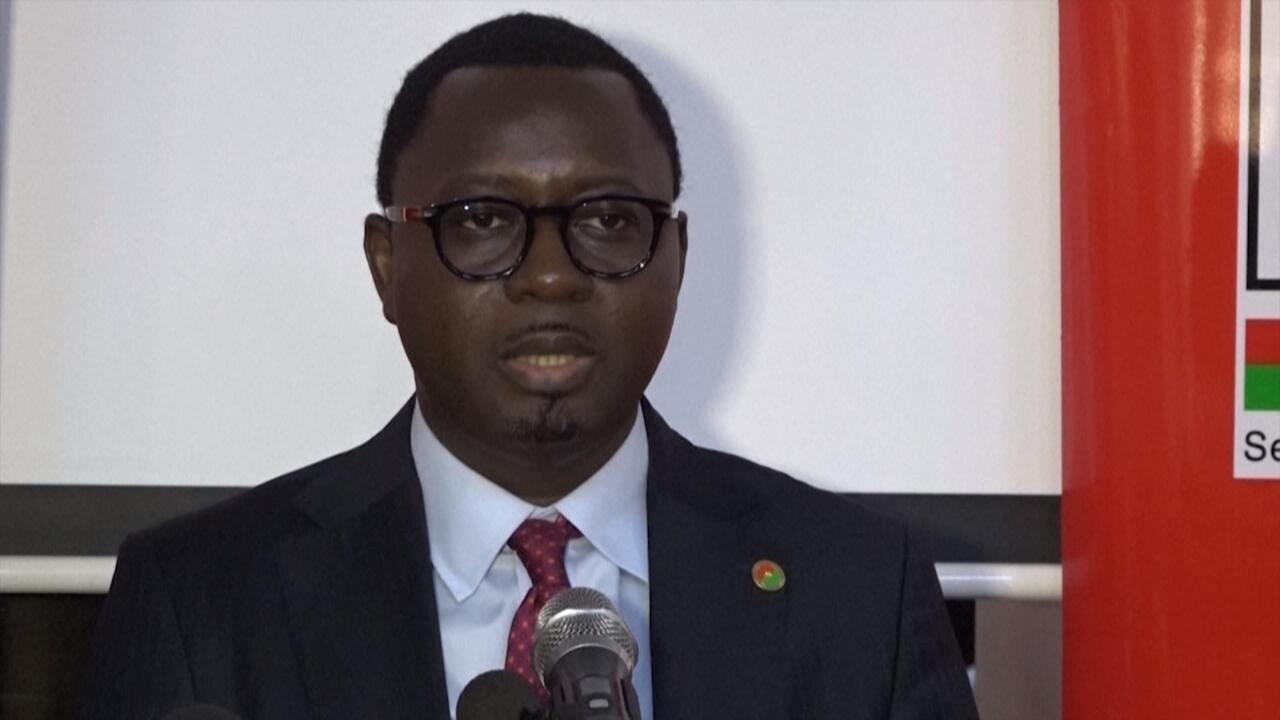 At least 50 civilians died in an attack by suspected jihadists on the village of Seytenga, in northern Burkina Faso, overnight from Saturday to Sunday, government spokesman Lionel Bilgo said at a press conference.

The French army left the Ménaka military base in northeastern Mali on Monday, the penultimate stage of the departure of the anti-jihadist force Barkhane from the country, where the security deterioration is accelerating dangerously, according to the UN. The United Nations, which is examining on Monday the renewal of its mission in Mali (Minusma), with some 14,000 peacekeepers and police officers, is sounding the alarm on the security vacuum created by the departure of foreign forces.

Rebels from the M23 group have captured the town of Bunagana in eastern Democratic Republic of Congo (DRC), local activists said on Monday, prompting the flight of 30,000 civilians to neighboring Uganda.

Are foods with an extra portion of protein recommended? – healing practice