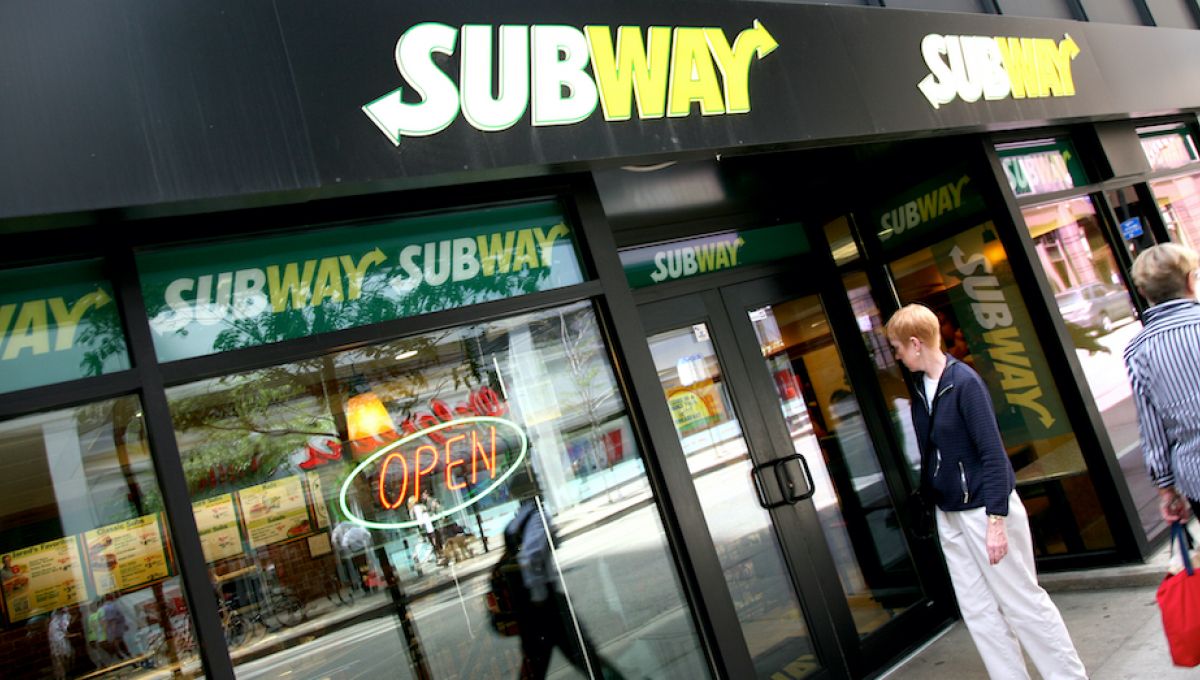 In 2013, the beef lasagna sold by Findus caused a scandal because the meat it contained was actually horse. Subway is facing a similar case. Established all over the world, the sandwich giant (45,000 brands in more than 110 countries, more than 37,000 McDonald’s) is being prosecuted for offering tuna preparations … which did not contain any.

Fresh bread, crumbled tuna, creamy mayonnaise and supplements of your choice: this is how the brand describes its tuna sandwich, recalls the Washington Post. The problem is, there is actually not a single milligram of tuna in this sandwich offered on the menu of its Californian restaurants. It is in this American state that laboratory analyzes have shown that it actually contains “Everything except tuna”, as the lawyers charged with suing Subway claim.

Instead of the advertised fish, the brand would use “A mixture of various preparations, mixed together to imitate the appearance of tuna”, say the complainants. The exact composition of the mixture has not been made public. When questioned by the Washington Post, the civil party simply agreed to reveal that there was not even any fish in this mixture.

The investigation revealed that Subway had been engaged in this kind of practice since early 2017. Karen Dhanowa and Nilima Amin, the two consumers at the origin of the complaint, could therefore soon be joined by thousands of others, furious at to have been deceived about the goods. They attack the brand for fraud, intentional deception and unjust enrichment. Amin and Dhanowa intend to demonstrate that by passing off their mysterious preparation for tuna, Subway is making substantial savings, basing its communication on the nutritional value of this product and selling it at a relatively high price ($ 7.39 against $ 6. 19 dollars for a more classic sandwich).

The tuna goes up

Far from making amends, Subway decided to deny it and attack the victims, claiming that its sandwiches did contain tuna (which seems contrary to the analyzes carried out) and that the two plaintiffs are simply looking for a way a name in the food industry. Playing on a sensitive chord, spokespersons for the restaurant chain say the allegedly false accusations will also do great harm to all franchisees.

The list of lawsuits filed against Subway is growing, as Tim Carman noted for the Washington Post. Size of sandwiches not conforming, bread that is not really, bad treatment of franchisees … Complaints are numerous and do not help the brand, as well established as it is, to make a positive image. The verdict of the “tuna trial” will not be known for several months.

Jezebel takes the opportunity to split a reflection on what should really contain a sandwich or a tuna salad, real institutions in certain regions of the United States. The feminist site even quotes dialogues fromUrban Cowboy, one of the first films of John Travolta and Debra Winger, in which the debate rages. Pecan nuts? Apple? Onion? Difficult to decide. The presence of tuna, however, is not in doubt.