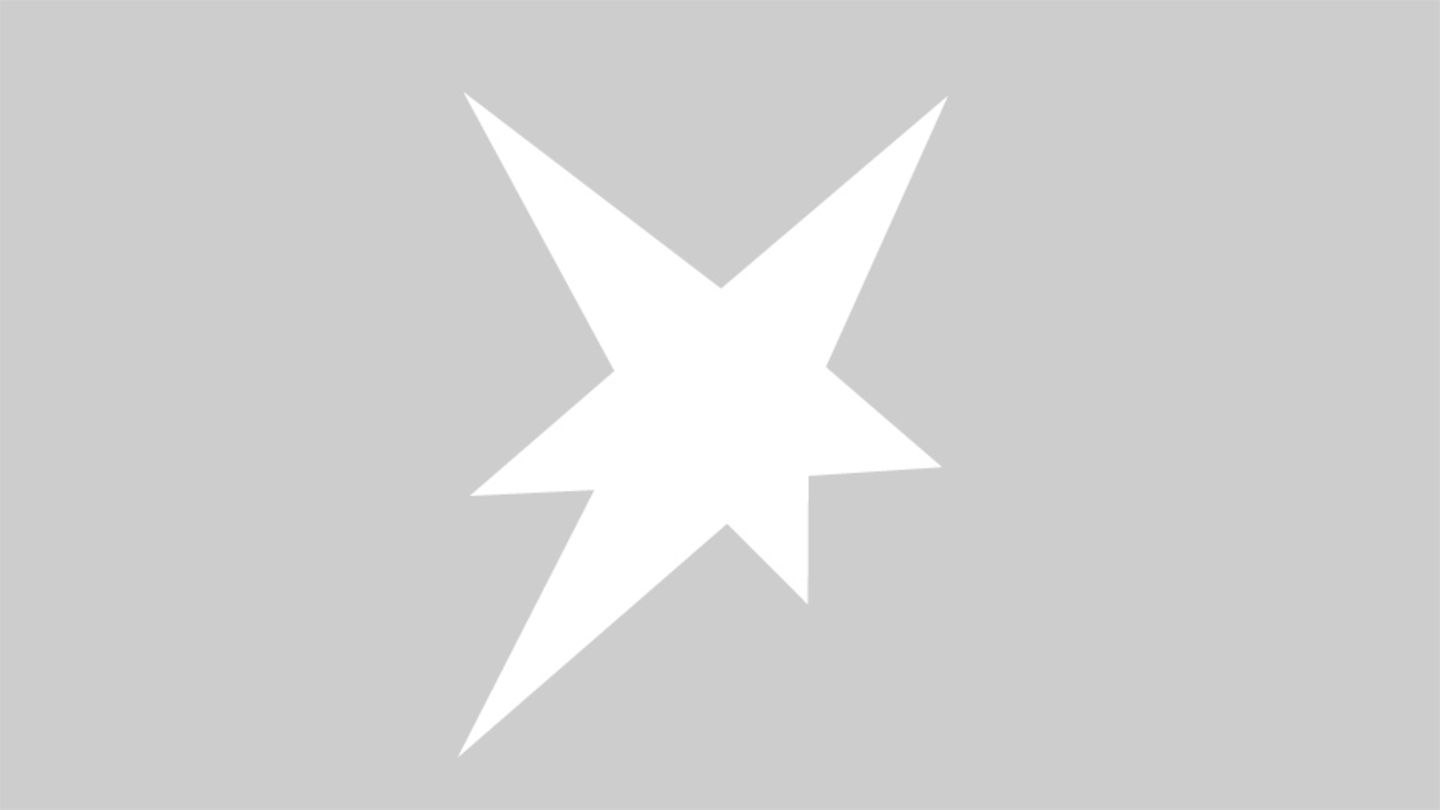 “House of the Rising Sun”: This song made the Animals guitarist Hilton Valentine world famous.

“As a founding member of The Animals, Valentine was a pioneer on the guitar who influenced the sound of rock and roll for decades,” the statement said.

The Animals had their greatest success with their version of the blues song “House of the Rising Sun”, which stormed the charts worldwide in 1964. Other well-known titles were “Don’t let me be Misunderstood” and “We Gotta Get Out of This Place”.

The band split in 1966, but performed repeatedly together. “The sudden news of Hilton’s death breaks my heart,” The Animals frontman Eric Burdon wrote on Instagram. The start of “House of the Rising Sun” will never sound like it did before. “You didn’t just play it, you lived it!” Continues Burdon.