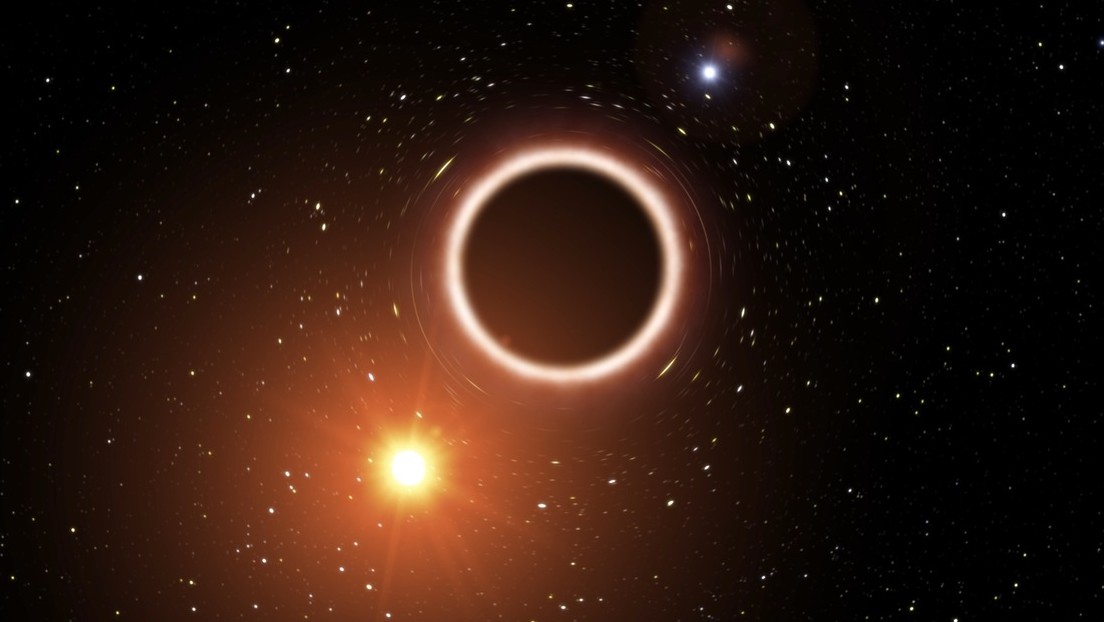 This assumption is based on the study of trajectories of 17 stars close to that area of ​​the Milky Way.

The center of the Milky Way would house a core of dark matter and not a black hole, according to a study by scientists from Italy, Colombia and Argentina accepted for publication in the journal MNRAS.

In his article, accessible In the ArXiv repository, these researchers calculate that the trajectories of the 17 best-studied stars close to Sagittarius A * (Sgt A *) – the object at the center of our galaxy – differ from what they would have if it were the model which he estimates to be a black hole.

In fact, these specialists estimate that they are more similar to the Ruffini-Argüelles-Rueda model proposed a few years ago, based on the autogravitation of massive neutral fermions and in which the particles called darkinos (from the English ‘dark’: ‘dark’, in Spanish) can agglomerate to a mass at least 100 times greater than that of Sgt A * without collapsing into a black hole.

“This chart shows for the first time that a highly dense concentration of dark matter particles located in the galactic center can explain the dynamics of stars. [cercanas] with similar (and, in some cases, better) precision compared to the model of a central black hole “, results that” reinforce the alternative nature of Sgt A * as a dense quantum nucleus of darkinos that replaces the scenario of a central massive black hole, “the scientists say. 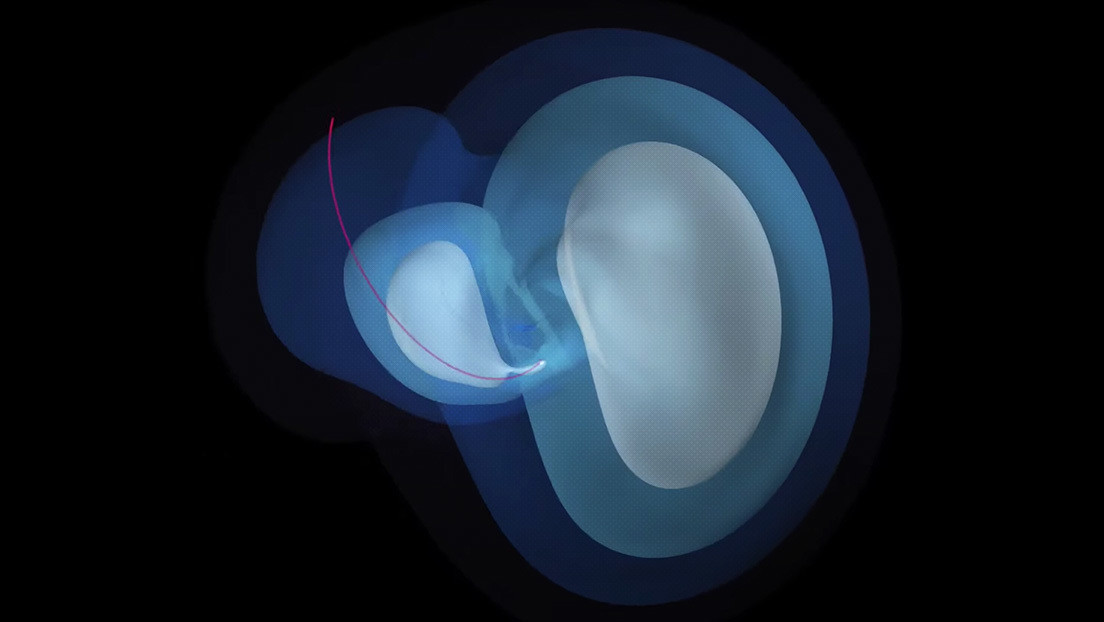 “There is the additional key fact that this same core, the 56 kiloelectronvolt darkin halo distribution, also explains the rotation curves of the Milky Way,” add these researchers.

A model The commonly accepted distribution of the energy of the universe indicates that 5% would be normal matter, 25% dark matter and 70% dark energy, proportions that generate controversy among scientists.

In September 2020, a report prepared by members of the University of California at Riverside (USA) determined that the sum of normal and dark matter constitutes 31% of the universe, while the The remaining 69% would be dark energy.