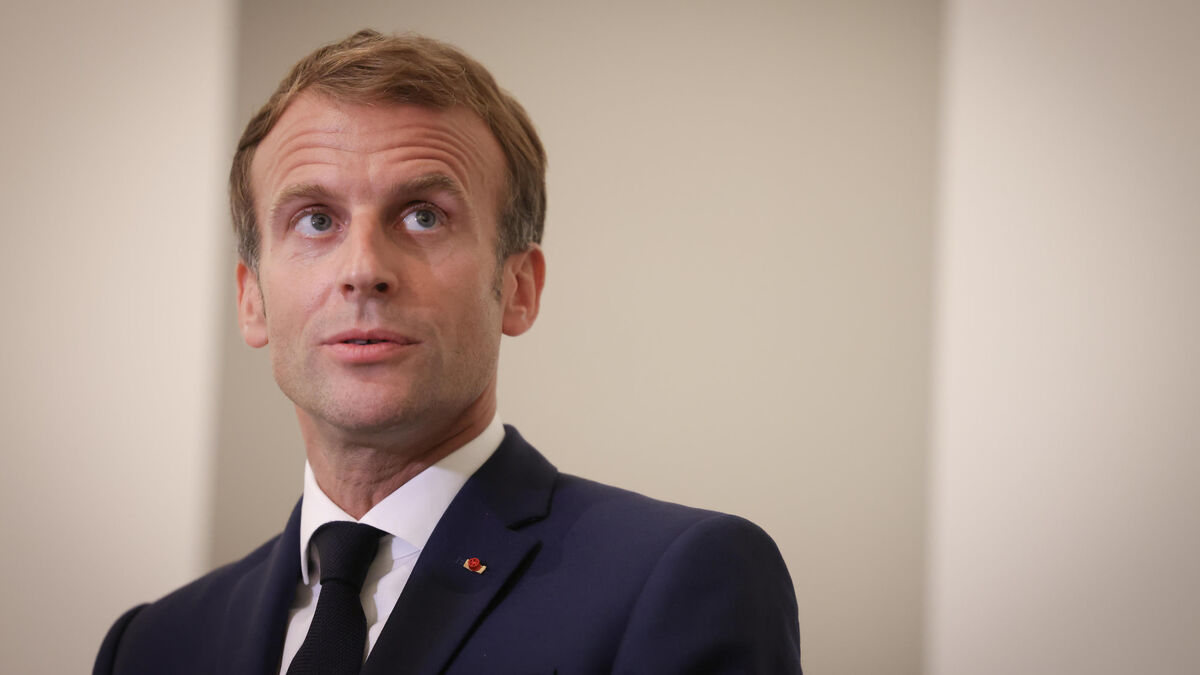 A starry appetizer. Before walking the corridors of the Sirha salon, the international catering meeting, the Head of State found Sunday evening the gratin of French gastronomy at the prefecture of the Auvergne – Rhône-Alpes region, in Lyon. Among the guests: Marc Veyrat, Anne-Sophie Pic, Pierre Hermé, Alain Ducasse, Pierre Gagnaire and many others. An evening in the air of “Top Chef”, intended to promote French excellence in the kitchen.

On the menu for feasts: shellfish in a marinière with lemon thyme, squab with porcini mushroom praline, candied citrus segments, yuzu cream and crispy corn. But it wasn’t just the eminent chefs who were there. Emmanuel Macron also invited the major local elected officials: the mayor of Lyon, the ecologist Grégory Doucet, but also the LR president of the region, Laurent Wauquiez. An invitation in the name of the republican tradition, bringing together city officials from all sides.

Gather up to your own camp

Seven months from the end of his mandate, this meeting also allows the president to come together as a unifier, beyond the labels. He had proceeded in the same way when he came to Marseille at the beginning of September. It is about bringing together … including in its own camp, since the Elysee has invited to this gala dinner the former mayor of the city, Gérard Collomb, who no longer has any mandate other than opposition advisor . “The president owes him everything,” comments a government adviser. He is the first elected official to have supported him. “

But since the resignation of “Gégé” from the government in 2018, their relations have weakened. Recently, Gérard Collomb confided on the LCI antenna that he needed “proofs of love” from the president to support him again in the race for the Élysée. We’re getting closer.