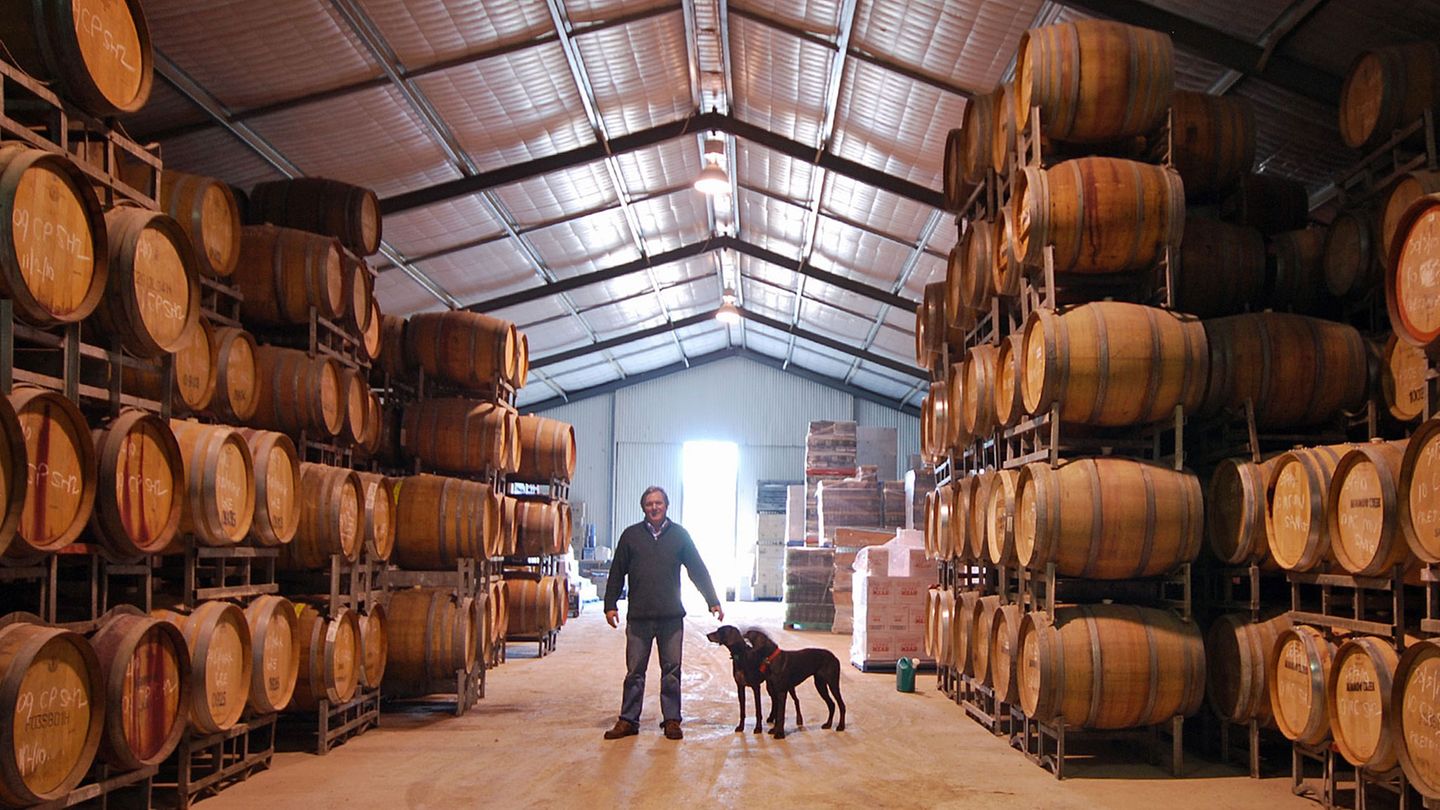 Australian wines are valued all over the world. Most of them come from wine-growing areas in the state of South Australia, from the area around Adelaide, the capital of the state. Vines have been cultivated there by immigrants from Europe for decades, especially in the Barossa Valley.

In the valley, 70 kilometers northeast of Adelaide, there are 150 wineries alone. A quarter of Australia’s wine is produced here on an area of ​​10,000 hectares. The Barossa Valley also stands for well-known brands such as Penfolds, Peter Lehmann and the Chateau Tanunda.

But for a tour with a rental car from Adelaide, which is popular with visitors to Australia, gourmets and wine connoisseurs, the smaller growing areas are much more interesting than the companies with the big names that are also known in Europe.

The McLaren Vale growing region extends further south of Adelaide, where wine has been made since 1838 and, thanks to the climate, produces excellent red wines made from Shiraz, Cabernet Sauvignon, Grenache and Merlot.

Summers can get hot here, with temperatures reaching 35 degrees Celsius, but cooling winds blow from the Pacific. The different soil formations are also characteristic of the region. Depending on the terroir, whether the vines grow on sandy loam or rather calcareous clay soils, the wines develop their very own character.

The personalities of winegrowers in the McLaren Vale growing region, which is only 200 meters high, are no less individual. If you talk to them at a tasting and listen to their stories, you will notice the large number of dropouts and lateral entrants who learned their craft late and often trained as oenologists in California or Europe.

– No trips abroad: Australia promotes travel in its own home country

– Dream trekking in Tasmania: Along the Bay of Fires – long-distance hiking at the end of the world

– Bondi Beach in Australia: How the pandemic is sweeping Sydney’s beaches – before and after photos compared