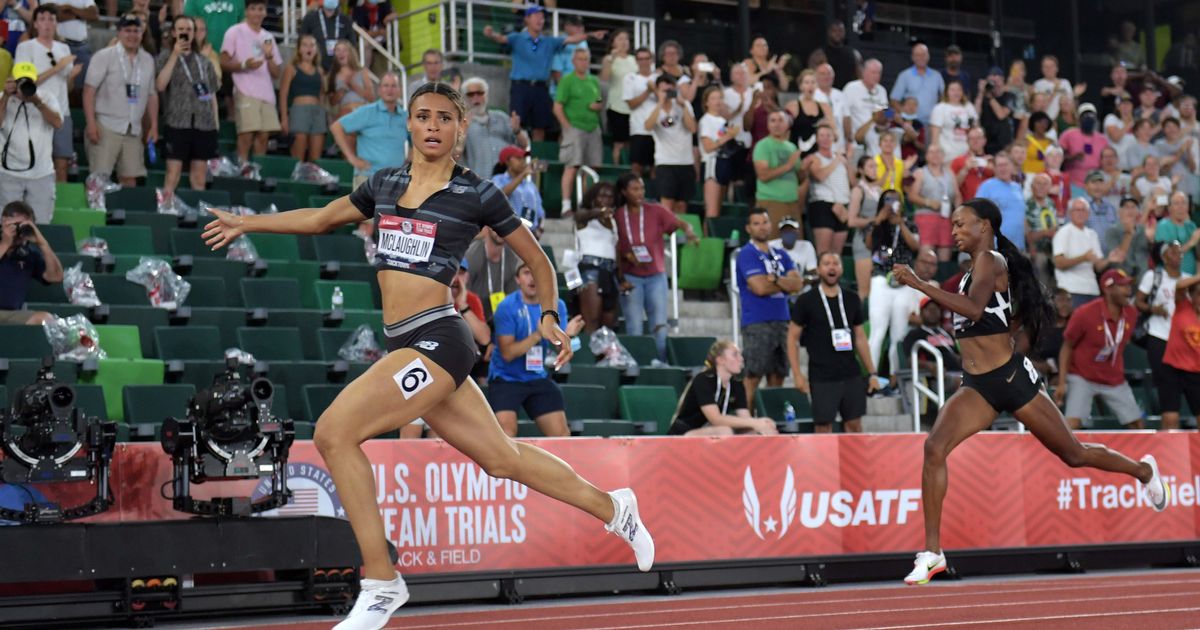 Sydney McLaughlin broke the world record in the 400m hurdles during the US Olympic trials in Eugene. The 2019 vice-world champion in the discipline completed 51”90, becoming the first woman in history to go under 52 seconds.

McLaughlin (21) achieved this feat after a merciless clash with Dalilah Muhammad, holder of the previous record (52”16) since the Doha Worlds in 2019. Muhammad, who is also the reigning Olympic champion of the specialty, finished 2nd in 52”42.

The race, which was scheduled to take place in the afternoon, was postponed until the evening due to the high temperatures being felt in Eugene. But the delay didn’t have a negative impact on Sydney McLaughlin and Dalilah Muhammad, who had a slight lead coming out of the last corner.

Harrison will aim for the double

JuVaughn Harrison can aim for a brace in Tokyo: a few hours after his victory in the high jump in these Trials, the 22-year-old prodigy also won the long jump to clinch his qualification. He had the best performance of his young career on Sunday, with a jump to 8m47.

Thomas Roehler, reigning Olympic champion in the javelin throw, has announced that he is giving up on the Tokyo Olympics. The German injured his back during training.