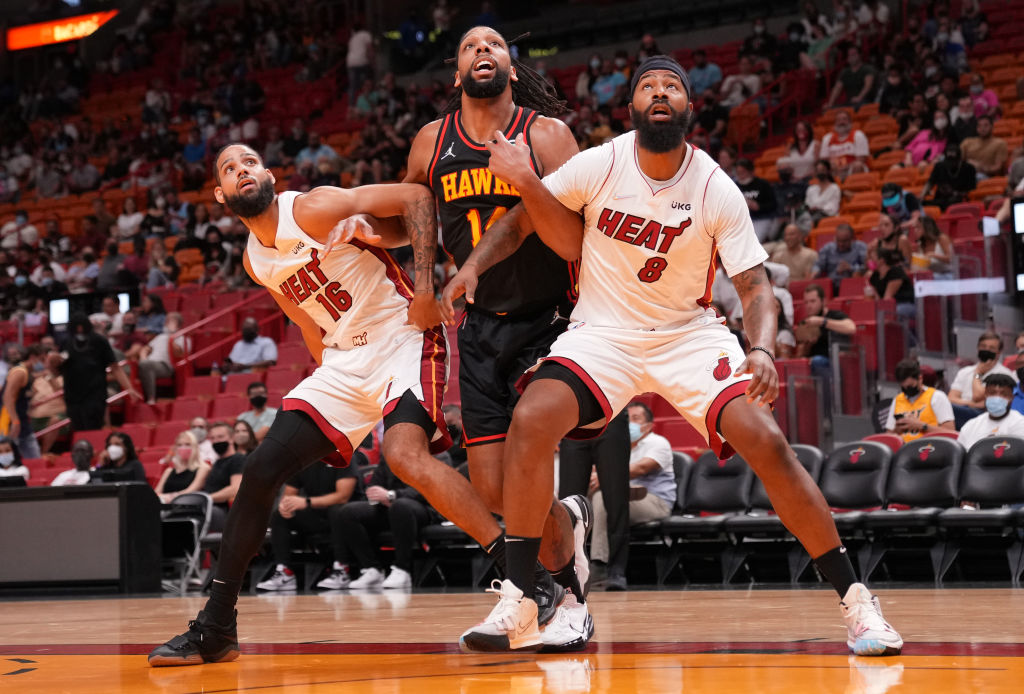 Jahlil Okafor is without a team again. Atlanta, the team that signed him in mid-September with an unsecured contract, has decided to cut him one week before the start of the regular season 2021-22.

The Hawks’ determination is far from a surprise. The 25-year-old center has long been around the NBA without establishing himself anywhere. Last season he spent at the Detroit Pistons playing only 27 games and averaging 5.4 points and 2.4 rebounds. From there he went this summer to Brooklyn, which cut him off almost immediately. In Atlanta it has lasted a little less than a month.

Now a new stage of uncertainty opens for Okafor. Despite the fact that no one has doubted his talent in these years, the teams seem to have lost confidence in him moving onto the pitch, so seeing him with a guaranteed deal at this point seems complicated. Time to make the leap abroad? Maybe.

Regarding the team, the Georgia franchise still has quite a few decisions to make. They currently have 19 players under contract, although only 14 of them are guaranteed. The 15th place could go to Timothe Luwawu-Cabarrot, DaQuan Jeffries or another member of the current roster who has not yet secured his place.