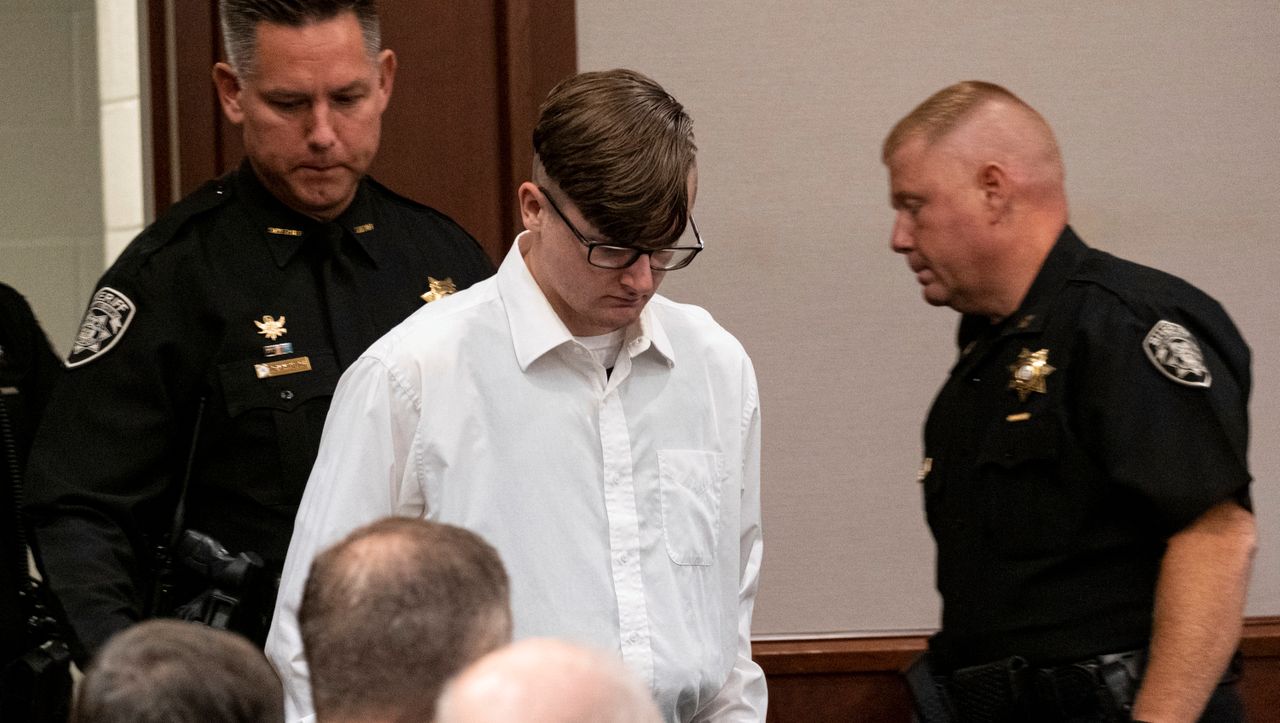 A 22-year-old has been sentenced to life imprisonment for a fatal attack in a massage parlor near the US city of Atlanta. The defendant admitted in a Cherokee County court on Tuesday that he killed four people in a massage parlor in the southern state of Georgia in March.

However, the man has one more trial ahead of him. He is accused of killing four other people in two other salons.

“Justice has been served today and the defendant pleaded guilty to all charges and received four consecutive life sentences with no early release,” Prosecutor Shannon Wallace said after the hearing at a news conference. In the second trial, he faces the death penalty.

The victims in the three attacks, which all occurred in quick succession on the same day, were predominantly of Asian descent. One man survived with serious injuries. The shooter had stated that he acted not from racist, but from sexual motives. The act had fueled heated debate in the United States about increasing hatred and violence against Americans of Asian descent.

The 22-year-old said at the hearing that he first bought a gun to kill himself. After all, he got drunk and drove to the first massage parlor to get sexual services. While still in the car, he decided to kill the people there. He stated that he wanted to “punish” her. “It was essentially a blame for my actions on her,” he says. The defendant stated that, according to his understanding, sex is only okay in marriage.