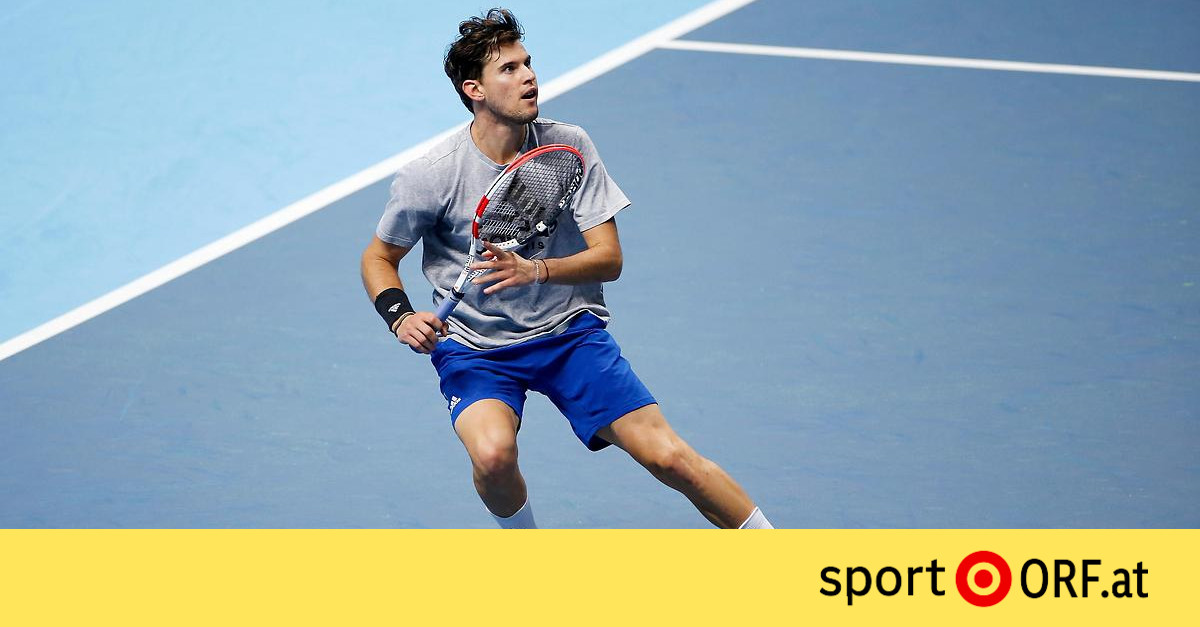 “The results since late in 2019 until today have been better on hard court, and most parts of my game even fit better than on clay court,” said Thiem, who has been in Beijing since the Masters 1000 triumph in Indian Wells 2019 in the same year and Vienna had triumphed. Then came the final at the ATP finals a year ago and last January the narrowly lost final at the Australian Open. And finally the triumph at Flushing Meadows. “I now feel almost the same on both surfaces,” confirmed Thiem.

One of the many reasons for the increase is probably the set-up that has now been found. “It took me a long time to find the perfect racquet and the perfect string. The racket has been good for me for three or four years, and I’ve been messing around with the string for a long time, ”said Thiem in advance of his first visit to London. Thanks to the development of a new string by his manufacturer Babolat, it “now also fits perfectly”.

Thiem also said that no matter what level of sea he is playing at, he no longer changes the tension at all. “I always want to play the same. If I string harder and then don’t play the first balls over the ‘half court’, then I go crazy. “

For the last time in the “bubble”

For the last time this year, Thiem and the other players are in the “bubble”. This time they reside in a hotel right next to the O2-Arena. Actually a five-minute march, but the players are not even allowed to walk this. “I have never seen a non-tennis person in the hotel,” said the world number three.

“It’s all very, very strict and almost like New York. We are only allowed to sit at the table in pairs or as a group of four if there is five meters of space in between. “Hopefully it was the very hard life after this week. But you don’t know. “

The ATP World Tour Finals will take place in London on Sunday. For Dominic Thiem, there will be clashes with Stefanos Tsitsipas, Rafael Nadal and Andrej Rublew in the group phase.

Fresh as rarely at this time

Thiem, who used to be an absolute frequent player on the tour, feels fresh because of the coronavirus break. “This year has many sides. Last year after this tournament I really needed a vacation, I had to relax, it was urgent. This year I feel great mentally and physically, I could probably fly to Australia immediately after this week, ”said Thiem.

However, this “bubble” life with a pure focus on the hotel and tennis facility also took its toll. “That makes you tired too. I will try to charge the batteries as well as possible after this tournament. ”Then it might be as early as December 14th for Australia – into the next quarantine, including a“ bubble ”. In any case, Thiem will be preparing for the season in “Down Under”.

Top two in the semifinals, all times in CET