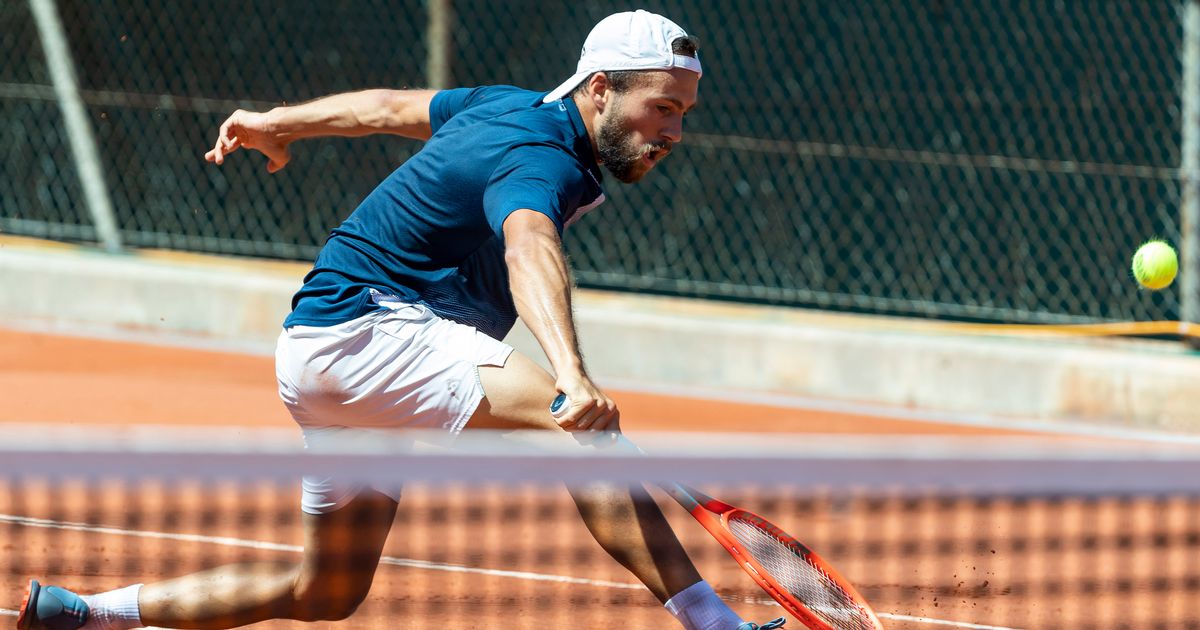 Johan Nikles (ATP 294) is the only Swiss to have passed the first qualifying round of the Geneva Open. The Genevan signed a performance of choice on the clay courts of the Parc des Eaux-Vives by beating the German Peter Gojowczyk (99), finalist in 2018 in Geneva and 8th runner-up at the last US Open.

The only qualified Swiss

In the Basque Country, bipolar patients are treated with surf therapy sessions