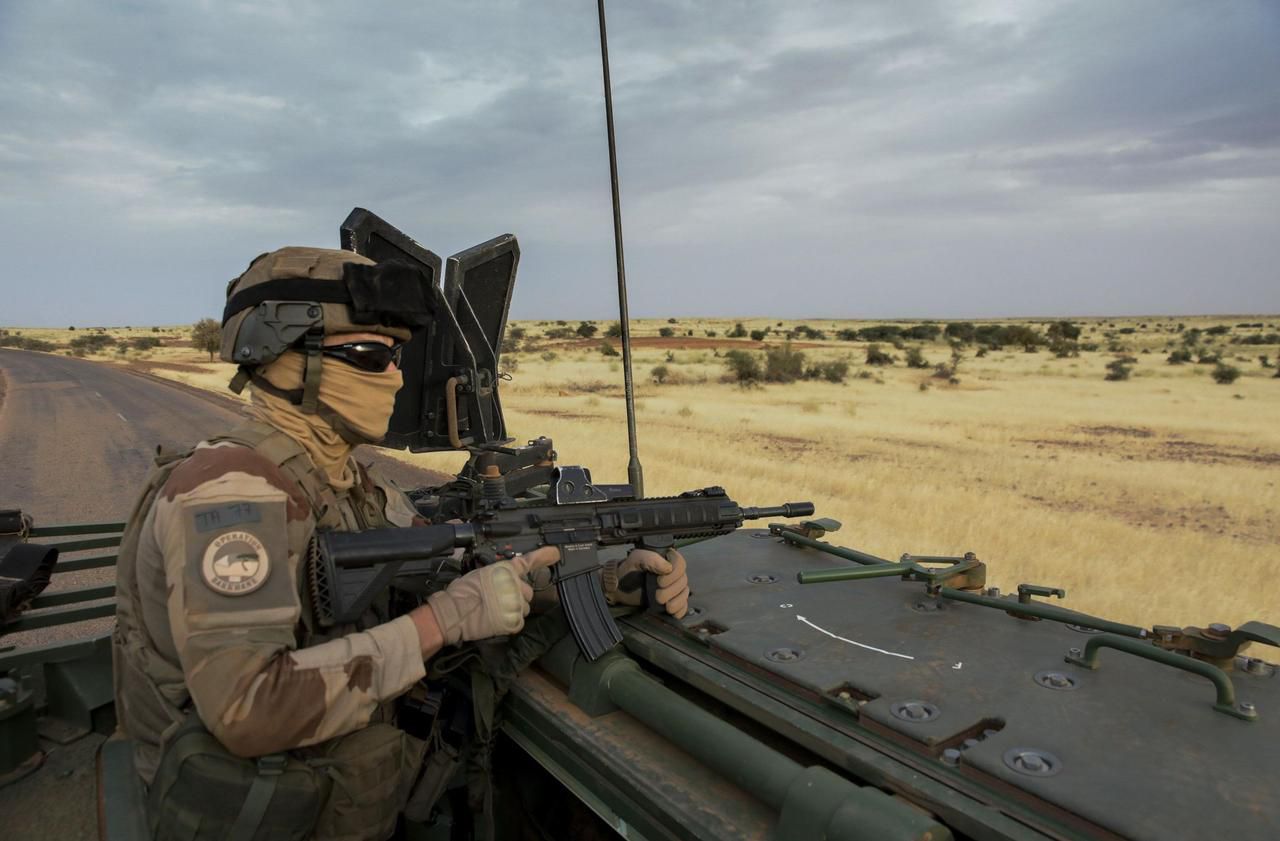 Even if the Elysée and the Quai d’Orsay remained, again Sunday evening, very cautious as to the nature and the origin of the armed attack which would have made eight victims including six French, it is obvious: Niger is became one of the points of crystallization of the conflict in the Sahel. This is indeed the third time in a year that this West African country has been the target of terrorist raids. The previous two, which took place in July in December 2019, had been claimed by jihadist groups.

The latter, the Islamic State in the Great Sahara (EIGS), Al Qaeda of the Islamic Maghreb (Aqmi) or even Boko Haram, which abound in the area, are often “competitors” between them. “It is now clear that Niger has entered fully into the war in the Sahel and that this war, which started from Mali, has since spread to Burkina Faso and now to Niger and Chad”, underlines Bertrand Badie, professor emeritus of the Universities at Sciences-po Paris.

“The Barkhane strategy exacerbates the conflict”

Since 2013, France, with the Serval and then Barkhane operations, has been militarily engaged in the Sahel and today has some 4,500 soldiers deployed in this vast area. Forty-three soldiers have since lost their lives, including 13 last November, in a helicopter crash.

A year later, in 2014, five states in the region – Mauritania, Mali, Burkina Faso, Niger and Chad – met within the G5 Sahel (G5S) to coordinate their development and security policies. Seven years later, these efforts seem in vain, as terrorist attacks multiply and spread oil in the Sahel. For ten years, many French people have been kidnapped or killed there. Already in Niger, on January 8, 2011, two young French people, Antoine De Léocour and Vincent Delory, were kidnapped in the center of Niamey before being killed during the military operation to deliver them.

“The drama of Kouré is all the more worrying as it takes place a few tens of kilometers from the capital, Niamey, insists Bertrand Badie. This is further proof that the strategy implemented with Barkhane and the G5S is not the most effective. Not only does it not attenuate the conflict in any way, it exacerbates it, ”continues this expert in international relations.

In recent years, France has not been as welcome as at the start of its commitment decided by François Hollande. “Unlike the United States, which had suffered Al Qaeda attacks on its own soil, France seems to promote a preventive war in the Sahel, which provokes a desire for revenge on the part of Africans”, underlined a few months ago Marc-Antoine Pérouse de Montclos, research director at IRD (Research Institute for Development) in an interview with L’Opinion. This mistrust was all the more reinforced as France was able to be involved in spite of itself in armed abuses by its African allies. “

What can France do?

The convening by Emmanuel Macron in December 2019 of a summit in Pau of the five heads of state of the Sahel countries so that they “clarify” their position, had raised an outcry in the Malian, Burkinabe and Nigerian public opinion, strengthening the anti-France camp in these countries.

As the United States ramps up in the region – Washington is preparing to provide Niger with military equipment and 60 armored vehicles, at a total cost of $ 21 million (17.8 million euros) – three options are available to France. The status quo with the risk of getting bogged down, the strengthening of its military engagement and the risk of intensifying the incomprehension with the Sahel States and, finally, the gradual disengagement.

Even if at the Quai d’Orsay, the time has not officially come to questioning Operation Barkhane, the question is on the table. “France has no specific function to hold in the region,” says Bertrand Badie. It should not persist in a military action which is a very clear distortion with the real stakes of these countries. Civil peace and security will only be found in this region by tackling structural problems: the economic, social and ecological crisis and the decay of states. In the meantime, the French forces of Barkhane were on the bridge this Sunday to provide support to the Nigerien army after the tragedy of Kouré.