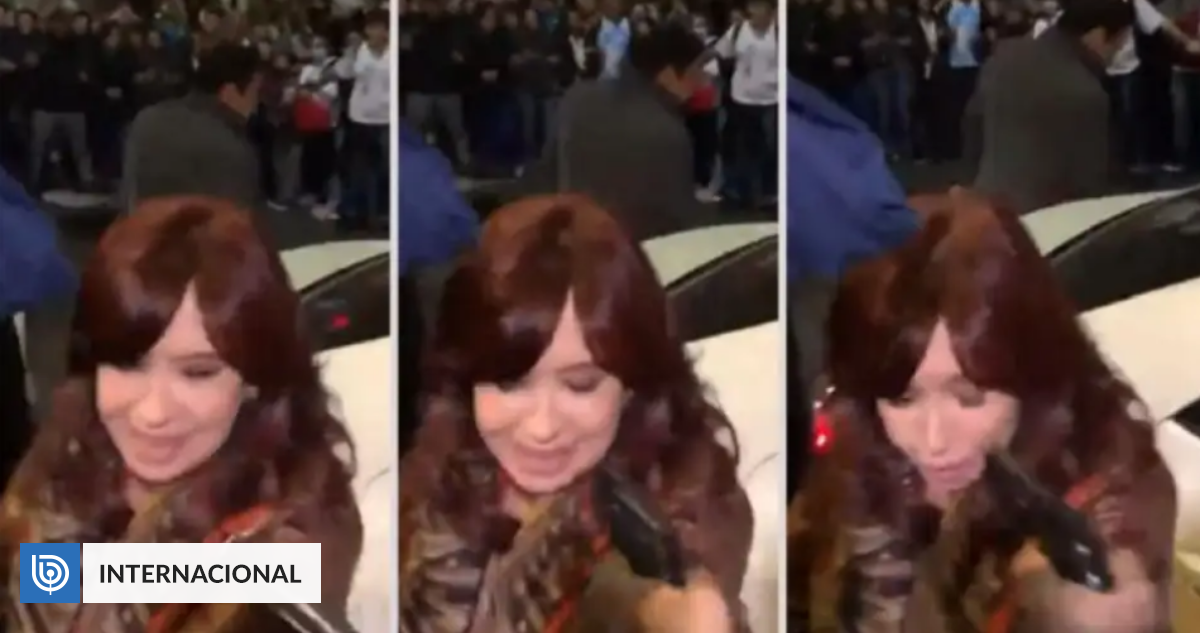 The lawyer explained that Cristina Fernández has her suspicions and an idea of ​​what could be happening. On Monday the footage will be delivered where “a couple of people who look like police or services” are seen.

Juan Manuel Ubeira, lawyer of the Argentine vice president, Christina Fernandez, He assured that more arrests will be made shortly for the attempt on the life of the former president.

“In the course of the week we will propose test measures to direct the issue to where it has to be directed,” said the lawyer, according to what was recorded Argentine News.

In dialogue with “Let’s do something with this”, in La990, the representative of the head of the Senate anticipated that next Monday he will deliver “a couple of videos in which it is seen that one of the detainees is taken away by a couple of people who seem police or services.

“It is clear that there is something behind all this,” warned Ubeira, who indicated that he had “his eyes very much on the City Police in the previous days.”

When asked about the possibility of new arrests in the coming days, the lawyer replied: “I think so.” And he clarified: “It was ruled out that it was a group of crazy people or a loose wolf. It is a primary organization that must have some type of superior management, ”he remarked.

Referring to the last detainee, Gabriel Carrizo, The representative of the former president indicated that “it is surprising for many things, such as the fact that her lawyer has been an official of the United States Embassy.”

“It has the characteristics of an organizer and now we intend to find out who is the head of this structure,” he said.

The suspicions of Cristina Fernández

Likewise, he indicated that the defense of the vice president has a hypothesis of who the detainees would respond to, but he preferred not to give details, he stressed. Profile.

“We have an idea of ​​what is happening, but we are working on the issue of the test. You have to do things very well, because it is a very delicate fact, ”she said.

“I am not so interested in the links (with right-wing groups), which sooner or later will end up leaving, but what worries me most is who finances them. It seems like somehow someone within a certain kind of arena gave these people wings,” she added.

And he concluded: “This type of organization must be nipped in the bud, because not only is the life of the person I represent and his family at stake, but also the more or less democratic way of life that we have been leading since 1983.”

“A widespread practice”: Zelenskyj reports on new evidence of torture by Russia

Metals Division: The high demand for diamonds in Egypt.. The ring is a quarter carat at 6,500 pounds