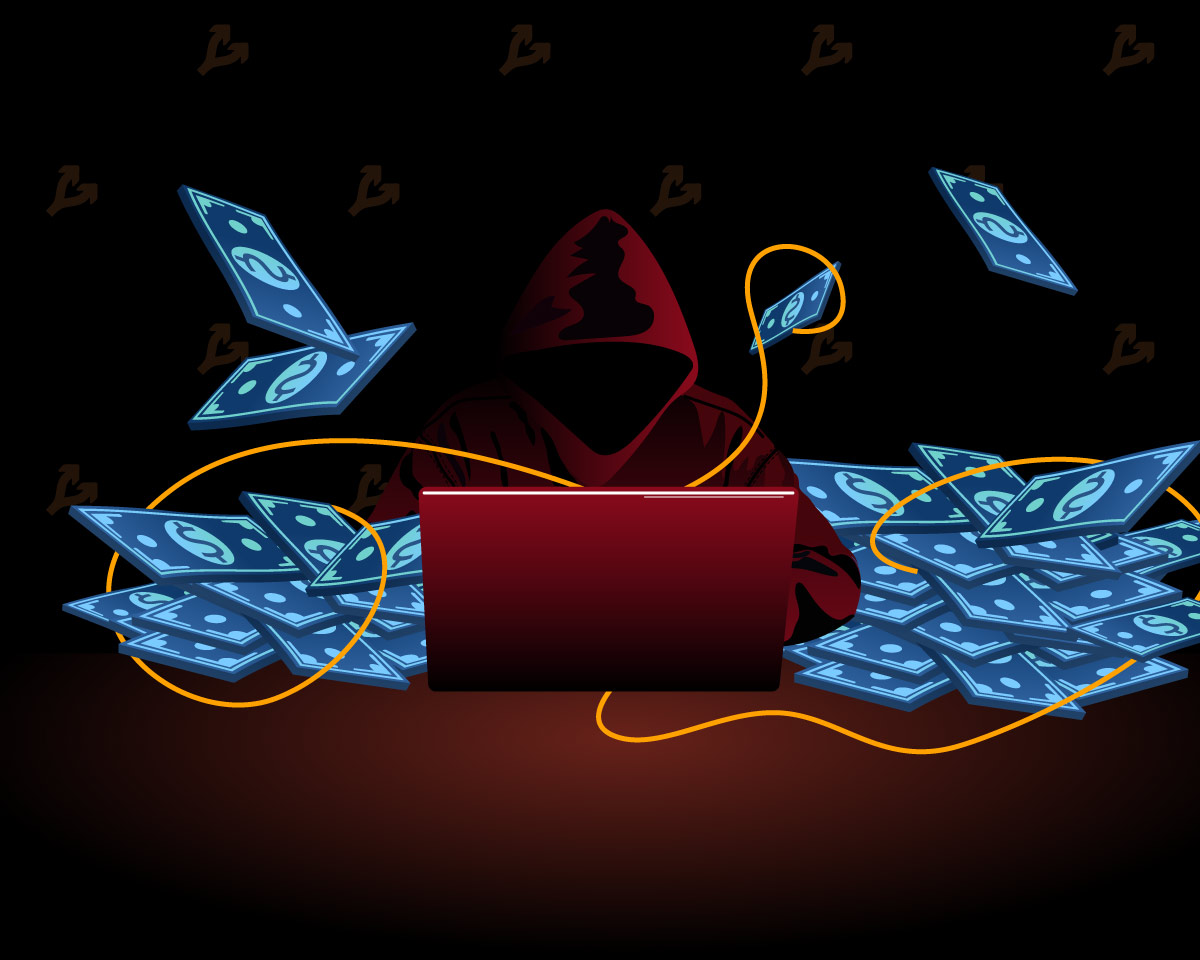 Today $6.2M in BUSD was stolen from Belt Finance in 8 transactions.

Below is what happened???? pic.twitter.com/1URb9sJud0

“The new weekend is a new attack on the BSC-based DeFi protocol. Today, Belt Finance has stolen $ 6.2 million in BUSD using eight transactions, ”wrote Igor Igamberdiev, a researcher at The Block.

According to him, the attacker borrowed $ 385 million in BUSD on the PancakeSwap platform. After that, he deposited $ 10 million in the bEllipsisBUSD strategy.

2) Deposited 10M BUSD in bEllipsisBUSD strategy (only for the first transaction, where it was the ‘Most Insufficient Strategy’) pic.twitter.com/JRgDSgub6F

Finally, the hacker repaid the instant loans and withdrawn the profits.

Igamberdiev explained that the price of beltUSD depends on the sum of the balances of all strategies on the platform. Hence, manipulating these strategies means being able to influence the price of the Belt Finance platform asset.

Apparently, by buying and selling BUSD, the attacker manipulated this price with a bug in the bEllipsisBUSD strategy balance calculations. pic.twitter.com/WyMLWDChJ9

“Apparently, by buying and selling BUSD, the attacker manipulated its price using a bug in calculating the balance of the bEllipsisBUSD strategy.”

All stolen BUSD was converted to 2680 anyETH ($6M) via 1inch v3 and partially withdrawn to Ethereum.

1463 ETH has not left the cross-chain bridge at the moment. pic.twitter.com/3luhDoLTFc

“All stolen BUSDs were converted on the 1 inch v3 platform to 2680 anyETH worth $ 6 million. Part of the funds was transferred to Ethereum. At the moment, 1,463 ETH have not left the cross-chain bridge, ”said Igamberdiev.

Belt Finance representatives said they are investigating the incident and preparing a compensation plan for the funds. Withdrawals from BSC storages are suspended until the smart contract is updated.

Partial funds of our 4Belt pool have been affected.(Accurate amount will be announced soon).
We are now analysising and fixing our contract for safety.
Compensation plan and accident report will be up soon.
Withdraw of BSC vaults will be paused until contract upgrade is complete

The price of the BELT token has dropped by 27.6% over the last 24 hours, according to CoinGecko… The Belt Finance platform is ranked second in the Defistation rating, which takes into account the value of the assets involved in the protocols.

Formerly ForkLog reportedthat the hacker brought down 80% the price of the PancakeBunny DeFi token. To manipulate USDT / BNB and BUNNY / BNB rates, he borrowed funds from PancakeSwap.