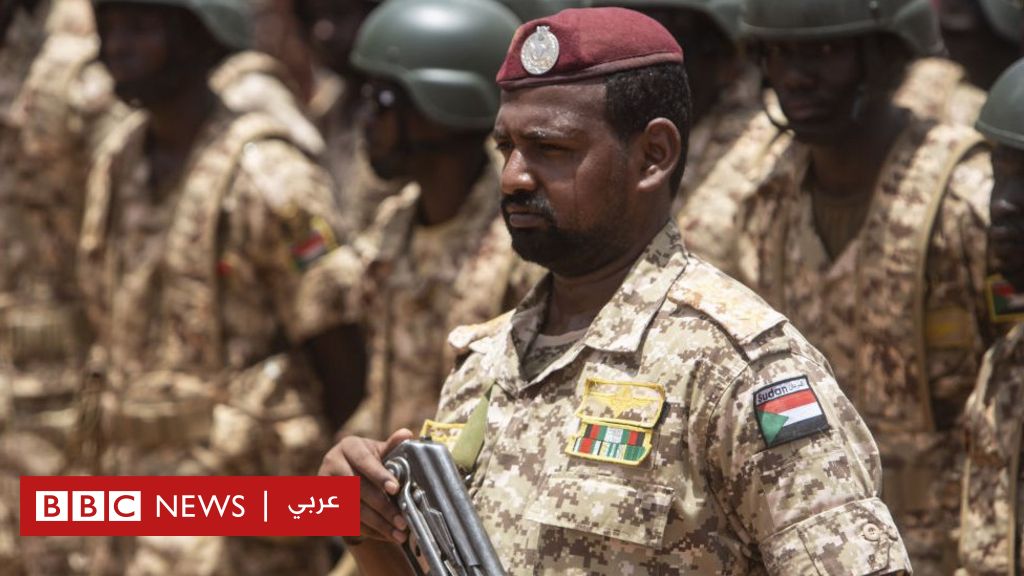 Sudanese TV announced a coup attempt Unsuccessful, without giving more details. The statement called on the masses to address it.

On its Facebook page, the Sovereign Council called on the masses to take action to protect what it described as the revolution.

A member of the Sudanese Sovereignty Council, Muhammad al-Faki Suleiman, told the BBC that the situation had become under control after the coup attempt against the government today.

He pointed out that they wanted to control the Armored Corps in Al-Shajara, south of Khartoum, and the Wadi Sidna Military District, north of Omdurman.

He added that the authorities had arrested the leaders of the coup and that the relevant authorities would immediately begin investigations with them.

Eyewitnesses had reported that the army forces closed with their armored vehicles a major bridge linking the cities of Omdurman and Khartoum.

Reports from the capital, Khartoum, and nearby Omdurman, say that there is intense military activity .

A video clip on social media shows armored vehicles on the city streets.