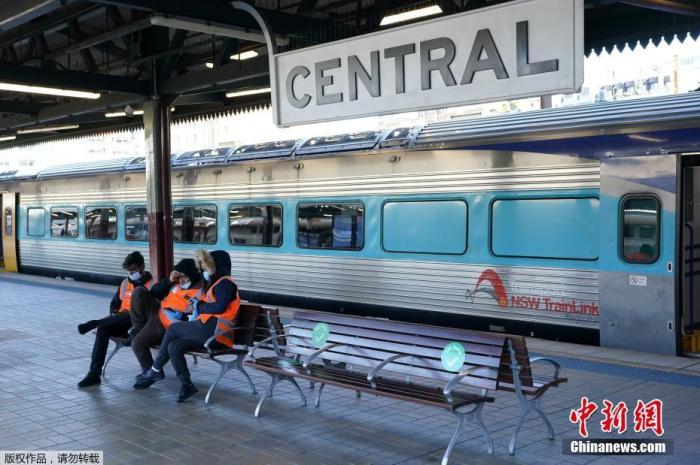 Original Title: Australian Deputy Prime Minister was fined A$200 by the police for reporting that he did not wear a mask

According to the Australian Broadcasting Corporation, at a gas station in NSW, Joyce was discovered by a member of the public that he did not wear a mask when he entered the store. Joyce’s behavior was later reported. The NSW Police fined him 200 Australian dollars.

According to the British “Guardian” report, Joyce talked about the incident in an interview and said that “but this is life”. According to the report, it is unclear whether Joyce knew about it. At that time, it was a member of the public who reported his violation to the police. NSW Police said on the 29th that after the police investigated the report, Joyce received a fine notice and apologized.

As the delta variant virus continues to spread in Australia, experts call this week a “critical moment” for Australia’s epidemic prevention. NSW, Western Australia and the Northern Territory are in a state of “lockdown”, and Queensland is also dealing with community spread of the virus.