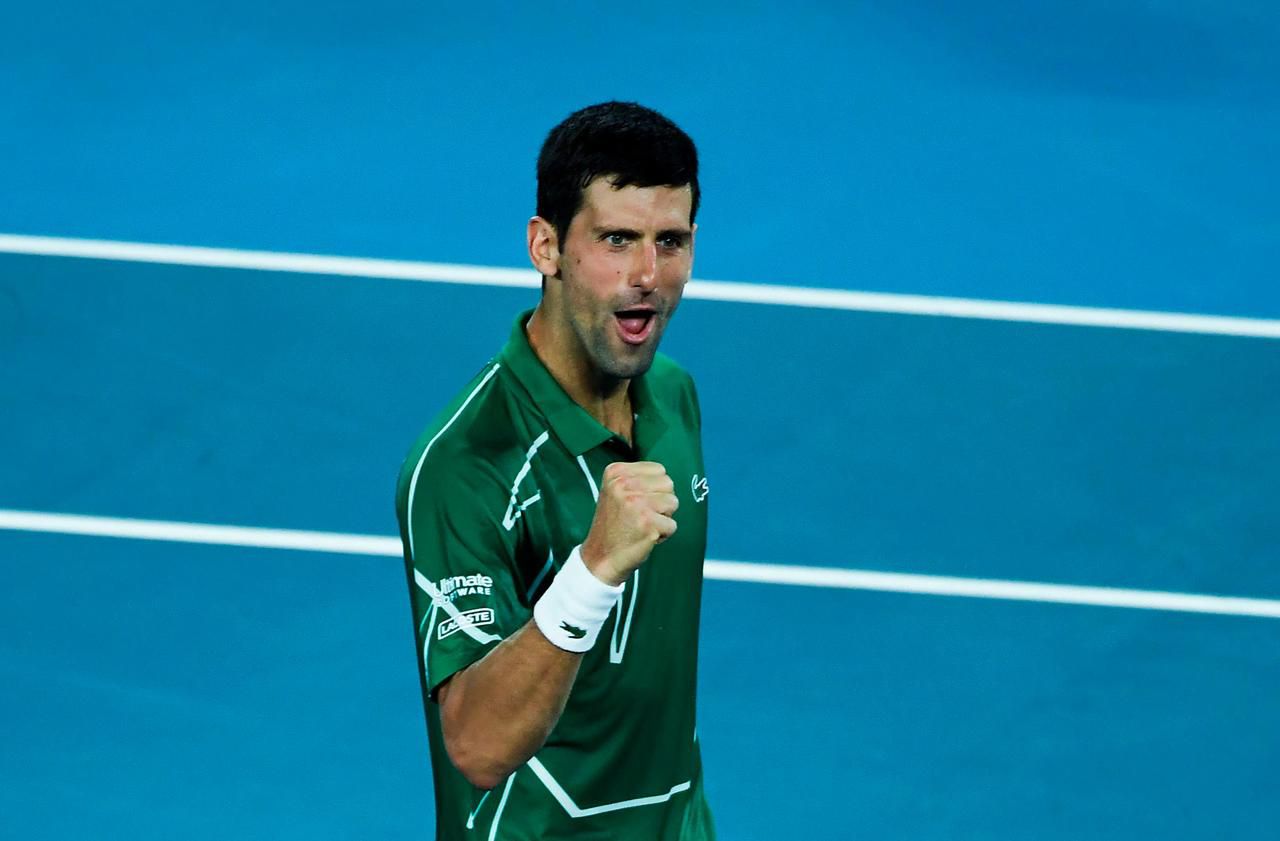 Of the whole semi-final, Roger Federer will have only deluded one part of the first set, the time to lead 4-1 and 0-40, or three balls of 5-1. From there, Novak Djokovic restored the situation, then took control of operations so as not to let go until the final victory 7-6 (7/1), 6-4, 6-3.

Nothing to do with the epic Wimbledon final between the two men, won by Djokovic already but after five sets and after saving two match points.

For the 50th confrontation between the two men (27 -23 in favor of Djokovic now), the world No. 2 delivered a service consistent with the previous ones: that of an untouchable player this fortnight, launched towards his 8th title in Melbourne (the record), his 17th in Grand Slam. Without forgetting the reconquest of the place of n ° 1, at the expense of Rafael Nadal, in case of success in the final Sunday against Dominic Thiem or Alexander Zverev.

For his part, Federer, unsurprisingly, appeared too diminished by his alert to adductors two days earlier, as well as by the energy left in his Pyrrhic victories against Millman and Sandgren.

“I have respect for the fact that he (Federer) came on the court when he was obviously injured and was not at his best, said Djokovic, just after the fact. It could have taken another round. It started well, it’s true. I was very nervous. I didn’t expect that at the start of the match. I was still led 1-4 0-40. I managed to come back. It was very important to win this first set. I was then able to relax and better hit the ball. “

See Also:  Rodrigo misses the remainder of the season