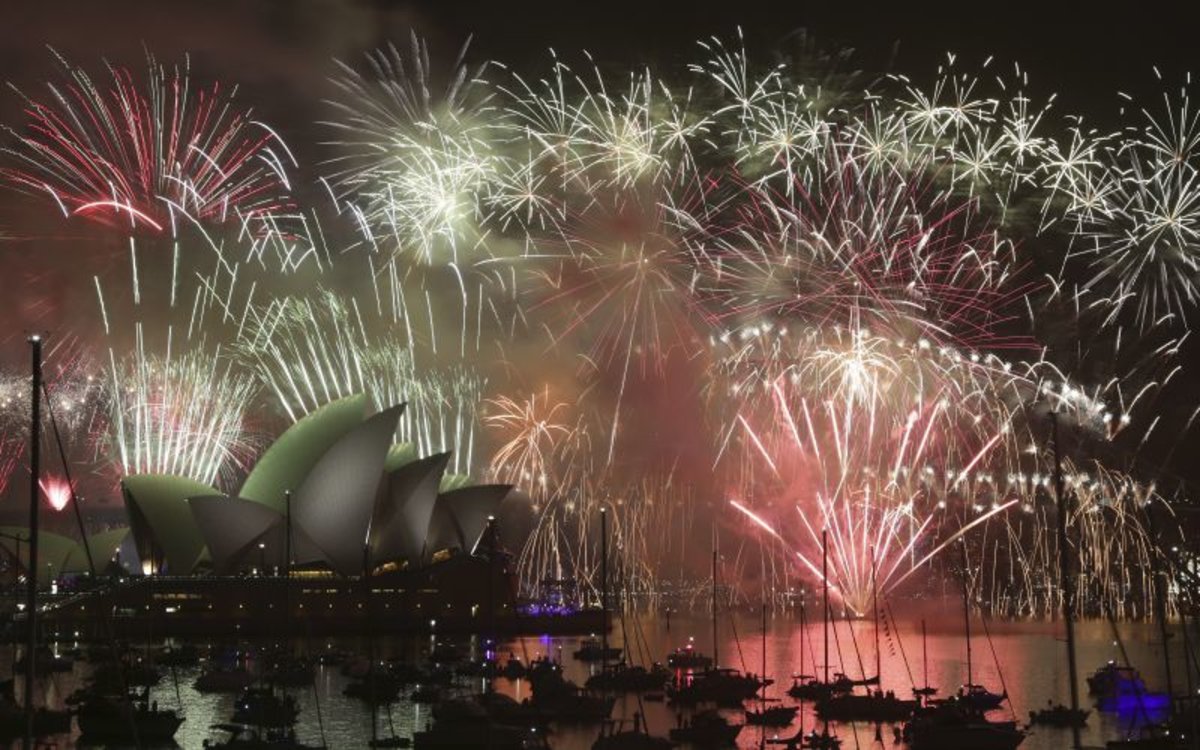 Thousands of Australians have asked for the cancellation of the eNew Year’s Eve pyrotechnic show in Sydney, as a sign of respect to those affected by the wave of fires that has affected the southeast of the country for weeks.

The Deputy Prime Minister of New South Wales, John Barilaro, was the last to show his support so that sand cancel the fireworks to welcome 2020 in Sydney, the capital of this state, the most affected by the crisis.

“New Year’s fireworks in Sydney should be canceled, it’s an easy decision. The risk is too high and we have to respect our exhausted volunteer firefighters“Barilaro said Monday in his Twitter account.

His position follows the online campaign to which more than 271,000 people had joined on Monday at noon, requesting the suspension of these shows throughout the country and allocate the money for their organization to support firefighters and victims.

The Sydney municipal government ruled out to suspend the show which takes place at the emblematic port bridge, whose budget amounts to AUD 5.8 million (USD 4 million or EUR 3.6 million) and is expected to see about one million people live on the shore of the bay.

“Preparations began fifteen months ago, which means that most of the security budget It has already been spent. The cancellation would have very few practical benefits for communities that have been devastated, “said the head of major events in the city, Tanya Goldberg, on Sunday.

At least nine people have died because of the fires since July, eight of them in New South Wales, where three million hectares and more than 900 houses have been burned, and are still active about a hundred outbreaks.

Temperatures above 40 degrees encourage fires They also burn in other areas of the country, such as the state of Victoria, in the southeast, where on Sunday the authorities called thousands of residents and visitors to evacuate a popular mountain tourist area.