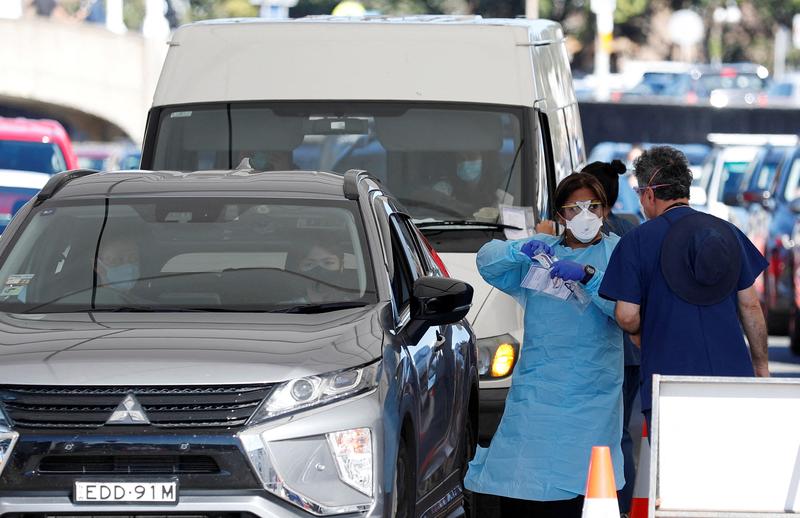 [Sydney, 11th Reuters]–In Australia, the spread of the Omicron variant of the new coronavirus has not stopped, and the quarantine of medical staff who are close contacts has made the medical care provision system more severe.

“The state’s health care system is extremely tight,” said Victoria’s Prime Minister Andrews. Approximately 4,000 hospital staff and 400 rescue workers in the state have been quarantined in accordance with corona regulations.

An executive of the Rescuer Workers’ Union told the Australian Broadcasting Corporation (ABC) on the night of the 10th that the number of emergency dispatch requests exceeded the number of ambulances that could be dispatched for several hours, and “Code Red” was activated. It was revealed that it was done.

The number of hospitalizations in both Victoria and New South Wales (NSW), which make up more than half of the population, was the highest in Corona.

The number of hospitalizations by Corona throughout Australia was about 4,000 as of the 11th, nearly doubling from a week ago. In the country, more than 92% of the population over the age of 16 has completed two doses of the corona vaccine, and booster vaccination is accelerating. The number of deaths on the 11th is increasing gradually to 25, excluding the states where the totals are not collected.

Prime Minister Morrison has said he would relax the rules for quarantining asymptomatic corona-infected individuals in major industries, with reports that supermarket shelves have been emptied due to labor shortages.

(not) secret tips, get ready before doing “vitro fertilization”