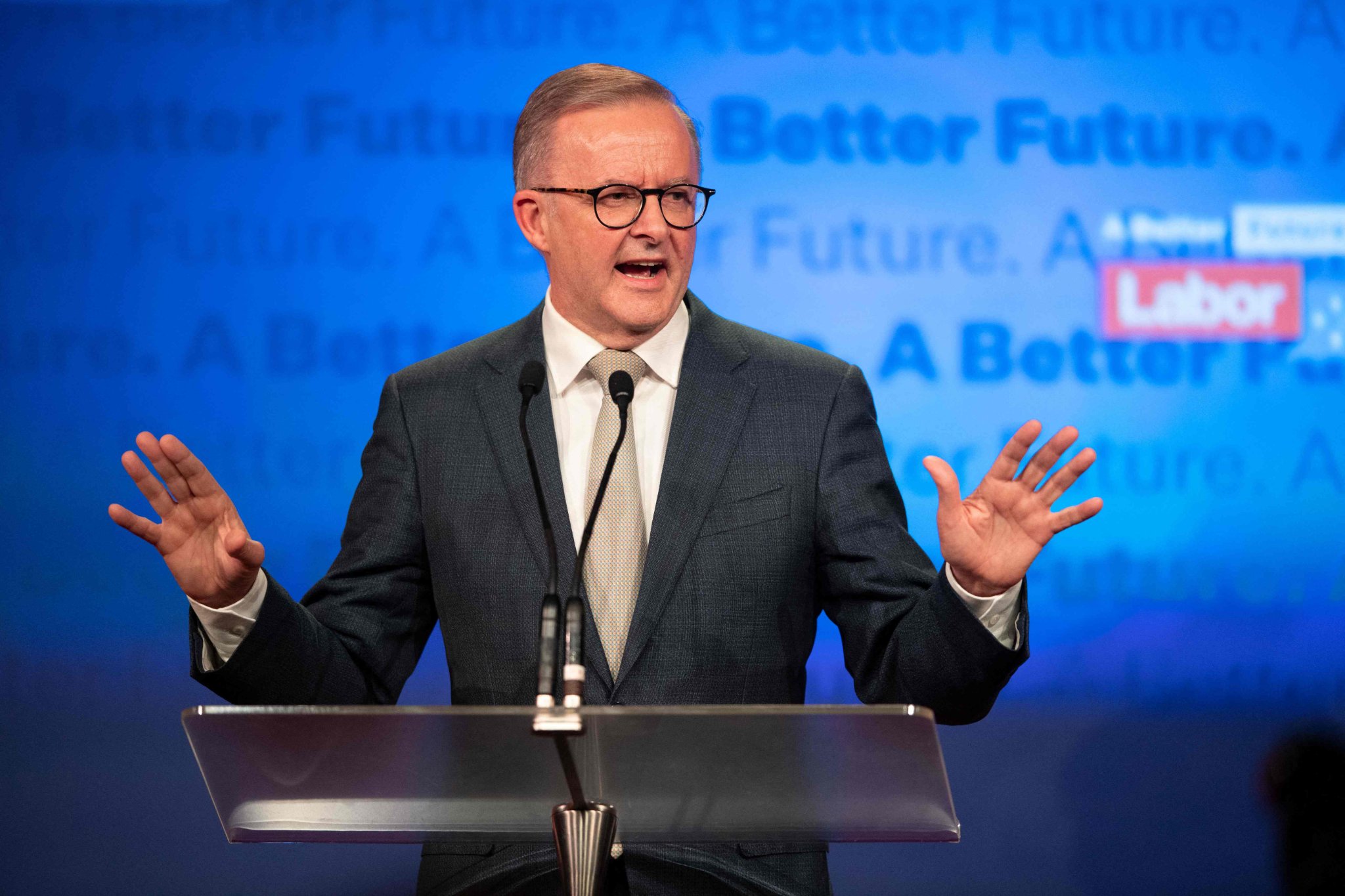 Labor, led by Albanese, has put forward a more ambitious plan to cut emissions, which would see Australia cut emissions by 43 per cent by 2030 from 2005 levels.

On May 23, local time, the leader of the Australian Labor Party, Albanese, was sworn in as the new Prime Minister of Australia. After winning the election, Albanese said he would make “significant changes” in the country’s climate policy.

According to the British Broadcasting Corporation (BBC) reported on May 22, Albanese pointed out after winning the election, “We now have an opportunity to end the ‘climate war’ in Australia. Australian businesses understand that the right action is taken on climate issues. It is beneficial to the country’s economy and employment, and I hope Australia can work together with other countries on the issue of climate change.” Albanese said that on the issue of climate change, Australia will engage with other countries and change their policies.

In addition, the report pointed out that the Labor Party led by Albanese has proposed a more ambitious plan to reduce emissions, which will make Australia reduce emissions by 43% by 2030 on the basis of 2005. However, Labour is not currently planning to gradually reduce coal use and stop new coal mine projects.

According to the report, the climate issue is a major focus of voters in this Australian election. Between 2019 and 2020, there have been many bushfires in Australia, and former Australian Prime Minister Scott Morrison has caused public dissatisfaction for his failure to guide the disaster relief work in a timely manner.

Australia’s SBS TV has reported that according to the latest climate change performance index of 64 countries released by the United Nations Climate Change Conference (COP26) in 2021, Australia’s climate policy ranks last among all countries, and it is also the global leader in emissions, renewable energy and energy. Use one of the three worst performers. The report pointed out that Australia ranked 52nd in renewable energy, 54th in energy use and 56th in emissions.

According to CCTV news reports, on the evening of May 21, local time, the preliminary results of the 2022 Australian federal election showed that the Labor Party had a significant lead over the Liberal Party-National Party coalition in this general election, and the current Labor leader Albanese will serve as the new Australian Prime Minister. On the morning of May 23, local time, Albanese was sworn in as the 31st Prime Minister of Australia.

The author of this article: Nan Boyi, source:The Paperoriginal title: “Australia’s new prime minister is sworn in, and after winning the election, he says he will make major changes to climate policy”

Market risk, the investment need to be cautious. This article does not constitute personal investment advice and does not take into account the particular investment objectives, financial situation or needs of individual users. Users should consider whether any opinions, views or conclusions contained herein are appropriate to their particular circumstances. Invest accordingly at your own risk.

The 2022 PEL Spring Finals will be held in Xi’an, and the number of viewers will double