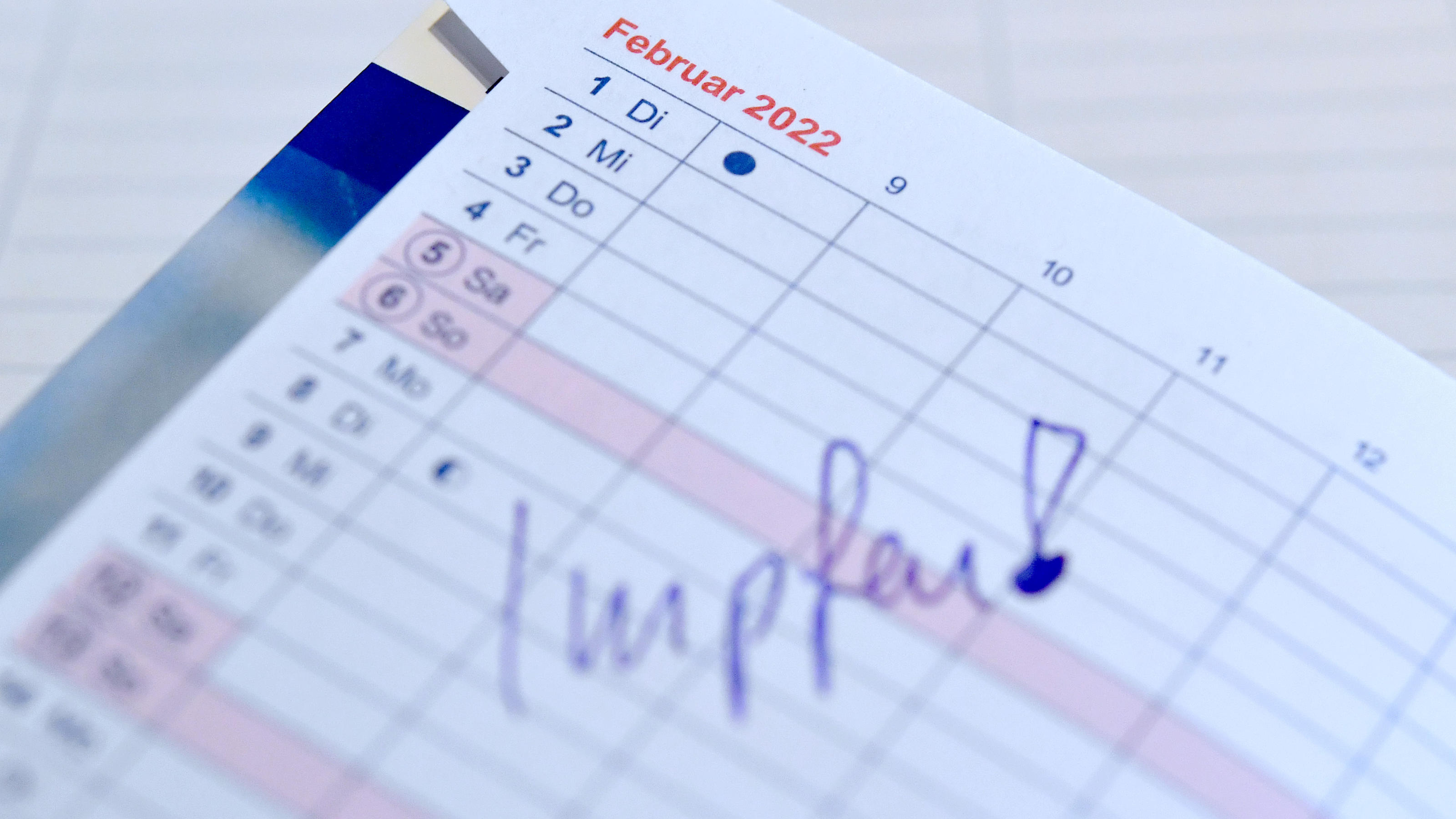 The vaccination requirement in Austria is a done deal: the Austrian parliament voted in favor of it on Thursday with a large majority. The Bundesrat, i.e. the chamber of the federal states, still has to approve the law. This is considered a formality. The health minister defended compulsory vaccination in Thursday’s debate as an act of solidarity and cohesion. The compulsory vaccination should come into force at the beginning of February. More about this in the video.

With a few exceptions, compulsory vaccination should apply to everyone over the age of 18

The vaccination requirement in Austria is fixed. Parliament gave the green light on Thursday evening. With a few exceptions, compulsory vaccination should apply to everyone over the age of 18. The first random checks will probably take place from mid-March. Failure to comply with the regulations can result in severe fines.

Even before the vote, Austria’s Health Minister Wolfgang Mückstein (Greens) defended the step as an act of solidarity and cohesion. “The more people have a corona vaccination, the fewer die as a result of a corona pandemic,” said the minister. The head of the opposition Social Democrats also backed the plan. “The vaccination saves lives, your own life and the life of others,” said SPÖ chairwoman and epidemiologist Pamela Rendi-Wagner. Although the government has missed a lot in the past two years, the vaccination gaps can now only be closed with compulsory vaccination.

Vaccine fleet as an incentive

The government is acting with carrot and stick. Because with the vaccination requirement, a billion-dollar package of incentives was also passed. A vaccination lottery is intended to increase the willingness to immunize. According to the government, 500 euros can be won for each partial vaccination, which can be redeemed as vouchers in restaurants or in retail.

Not only those who decide late can take part, but also those who are already protected. Around every tenth stitch should be rewarded in this way. Another financial incentive: A total of 75 million euros will be distributed to municipalities with a vaccination rate of 80 percent, 150 million euros to 85 percent and 300 million euros to 90 percent. In total, up to 1.4 billion euros are available, said Chancellor Karl Nehammer from the conservative ÖVP.

The right-wing FPÖ was the only parliamentary party against the move to compulsory vaccination. “The introduction of this compulsion is a gigantic attack on the freedom of the people in Austria, an attack on the human dignity of the population,” said FPÖ leader Herbert Kickl.

The step means the most far-reaching regulation in the EU to date. Italy and Greece have mandatory vaccinations for the elderly. In Austria, only pregnant women and anyone who cannot be vaccinated for medical reasons are exempt from the regulation. (dpa/msc)

Video: the crash of a truck with explosives and a motorcycle leaves at least 17 dead and 59 injured

“You can find populism on the left as well as on the right”, say Bruno Cautrès and Thomas Vitiello