AOn Friday morning, when Christian Wildeis is allowed to reopen his hotel for visitors after weeks of closure, the first thing to come is the Red Cross. In the courtyard of the “Kirchenwirt” in Weißenkirchen in the Wachau, an hour’s drive north of Vienna, the lifeguards set up a tent next to the charging station for the electric cars. Under the eyes of the hotelier, dressed in beige trousers and a green jacket, they spread cotton swabs, disinfectants, plastic tubes and lists of names on tables.

Wildeis and his crew of 20 employees can be tested on Covid-19. You are avant-garde. Because Minister of Tourism Elisabeth Köstinger (ÖVP) wants to have all 65,000 employees in the Austrian accommodation industry tested for infection with the virus – every week.

There are great efforts in Europe to start tourism again. Turkey wants to test all guests for the virus, elsewhere visitors are expected to bring proof that they are not infected with the corona virus. Austria, on the other hand, tests its staff. Köstinger says: “So far, there is no other country.”

“Because the guests,” says Governor Johanna Mikl-Leitner (ÖVP), “should not only feel good, but also safe.” The head of government of Lower Austria, which includes the Wachau with its picturesque places and vineyards, is on this damp and cold morning also came to the Danube for the late season opening.

Health certificates are said to be given weekly

The “Kirchenwirt” is one of five pilot projects for preventive, regular and comprehensive corona tests for all tourism employees who come into contact with guests. The others run in Montafon (Vorarlberg), in Spielberg (Styria), at Wörthersee (Carinthia) and at the Wilder Kaiser (Tyrol). Ischgl in Tyrol had become one of the hotspots of the pandemic in Europe in February. You don’t want to experience something like this again – in Tyrol tourism accounts for a third of economic output. Other test regions are also coming. At the beginning of July, no hotel, inn or pension should be left on the sidelines.

This is voluntary for everyone involved, and free of charge for companies, says Köstinger. The state pays up to 80 euros per test. Even if, according to the Chamber of Commerce, initially only half of the hotels should open and the minister assumes a participation rate of 80 percent of the staff, a million euros will come about every week. But the government is happy to pay for it. Because tourism is an “indispensable economic factor”. Austria had 152 million overnight stays in 2019, of which 113 million were foreigners and half of those were those with a German passport. For this reason, the test system should start up quickly so that when there is freedom of travel for German holidaymakers again on June 15, worries about infection will remain low.

So that guests also know that the staff has been checked with a negative result, Köstinger wants to issue updated certificates every week. The head of the “church landlord” thinks this is a good idea.

Over 50 percent of sales through German vacationers

Christian Wildeis stands in the courtyard, ready to have the cotton swab stuck down his throat, just like the chef and waiter before him. In the beginning there was a lot of skepticism among the staff, says the hotelier. But they were able to educate and convince the workforce. “Meanwhile, our employees see it very positively.”

It is comparatively convenient in Weißenkirchen. This is where the Red Cross testers come to take a smear, at least in the parking lot behind. Elsewhere, employees should go to central drive-in or walk-in stations. The results should be available on the same day. This is organized by the semi-state chamber of commerce.

Köstinger counters fears that the tests for tourism would limit the capacities for the sick or nursing home residents. This is not the case, state health facilities are only used if someone is found to be infected during the tests. Only then would the data be transferred to the state databases provided for this purpose.

Church host Christian Wildeis listens carefully to the politicians. He and his wife renovated the listed complex, “and then we lost our business.” He describes the current situation as “rather difficult”. With the tests you now gain more security. Hopefully that will have a positive effect on the business. He currently has bookings mainly from Austria and for the weekend. That is not enough. Therefore, he is now looking forward to the opening of the border with Germany in mid-June. “It is very important for us. We make more than 50 percent of our sales with guests from Germany. “

Gita Gopinath, chief economist of the IMF: “We will not return to the pre-crisis level quickly” 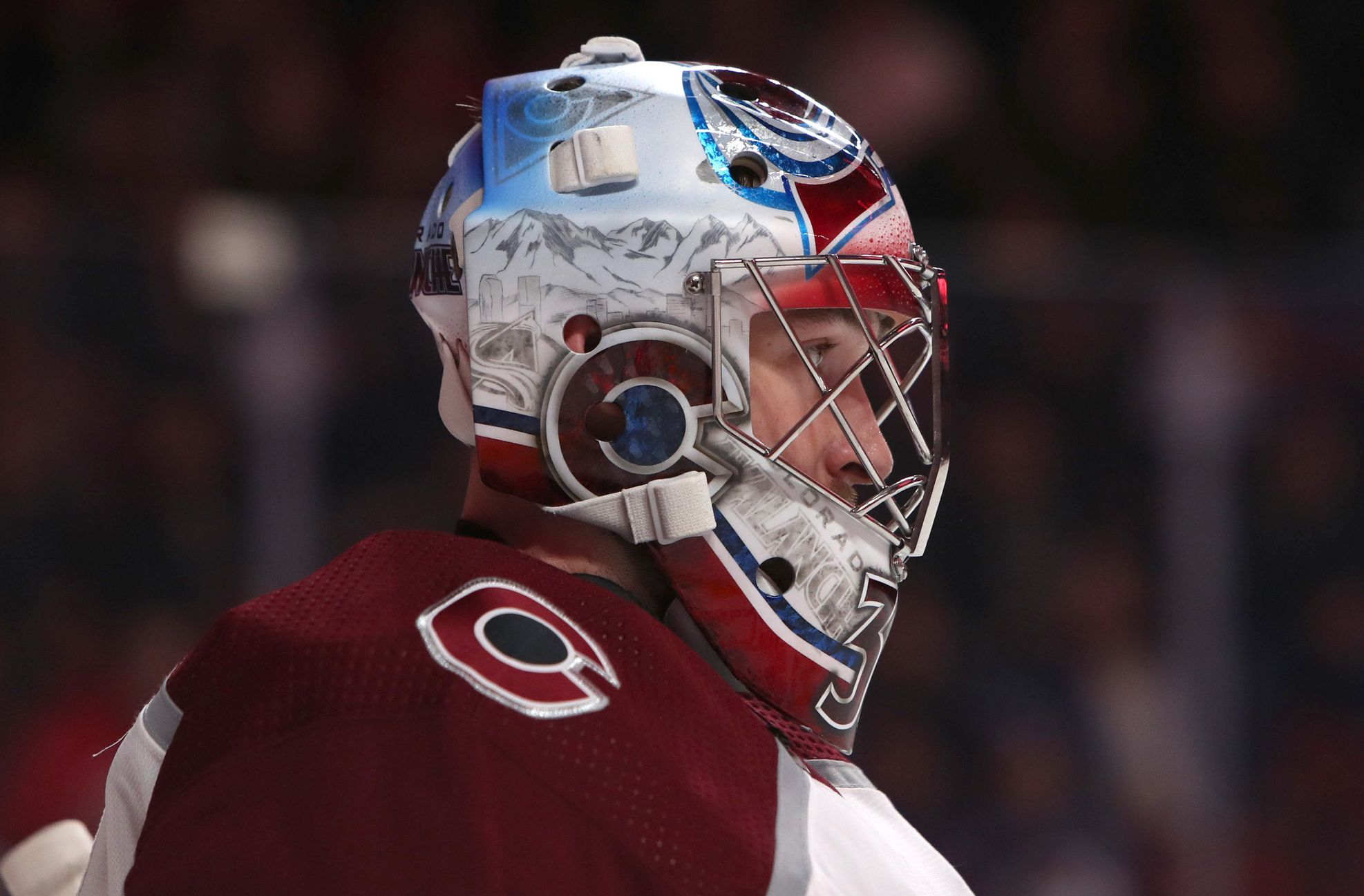 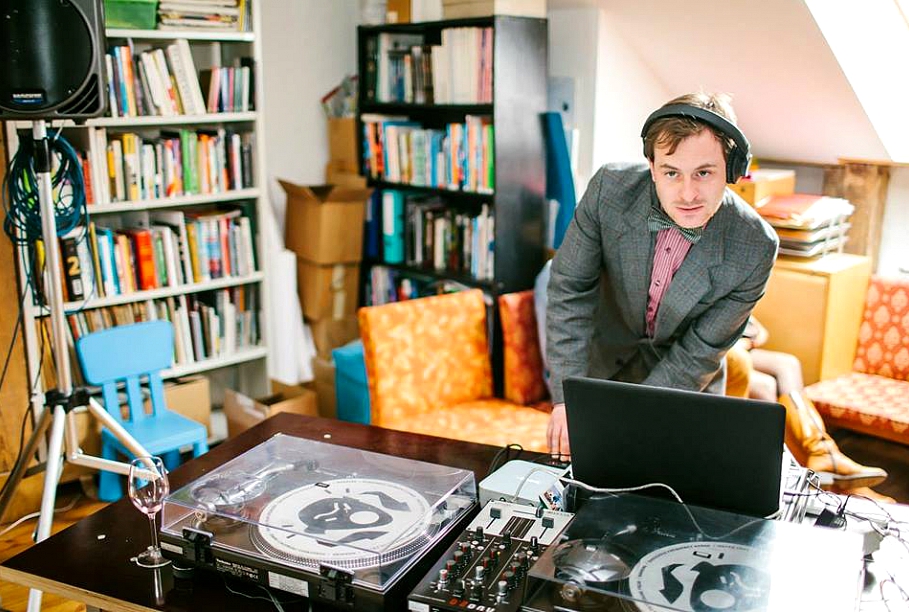