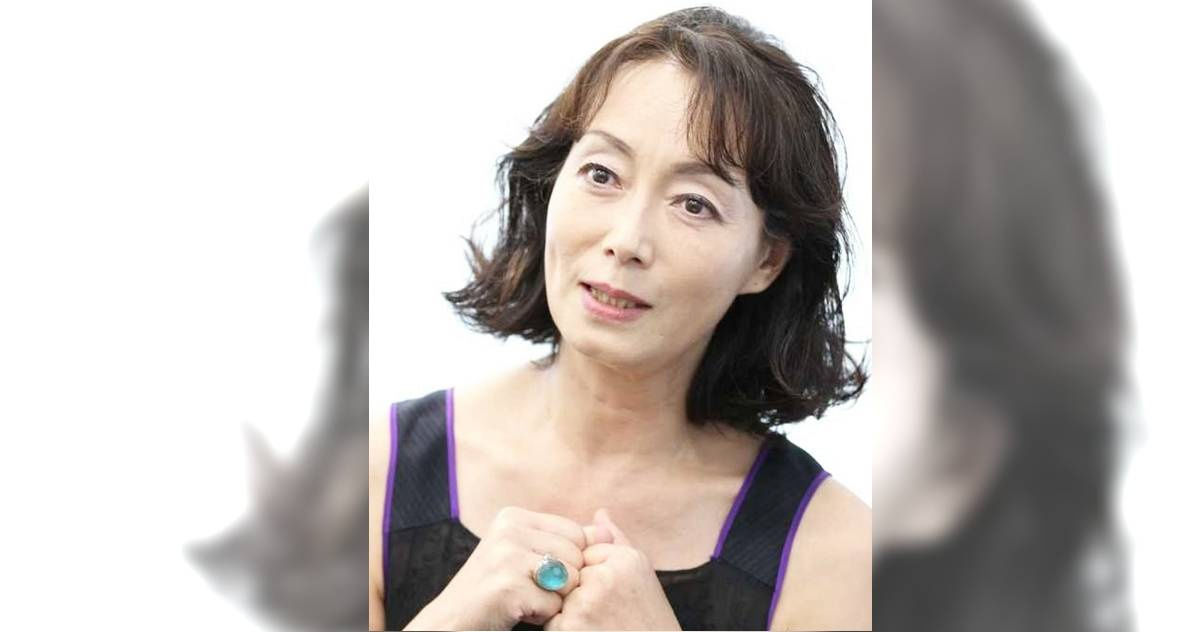 Yoko Shimada died of colorectal cancer at the age of 69. (Picture / Taken from Twitter / @ZJKKJEeVBhoPoXo)

Japanese actress Yoko Shimada has died at the age of 69 due to systemic organ failure caused by colorectal cancer. According to Japanese media reports, when Yoko Shimada died, there were only medical staff by her side, and relatives and friends did not have time to see her for the last time. Friends broke the news that Yoko Shimada had a bad relationship with her family, and her relatives even refused to take back the body, and the district office finally settled it on her behalf.

Yoko Shimada was found to be suffering from colorectal cancer 3 years ago, and unfortunately died after fighting cancer for many years. According to friends, Shimada Yoko’s parents have long since passed away, leaving only her and two younger sisters at home. It is shocking that the younger sister refuses to take her body home. According to the Japanese media “Women’s Own”, Shimada Yoko’s body was finally handed over to the district office, and friends were not able to go to offer condolences.

Japanese media reported that Shimada Yoko’s funeral was a secret burial. Only more than 10 people including friends attended the mourning scene, and the hospital even changed her clothes. The staff of the agency confirmed that they could not get in touch with Yoko Shimada’s two younger sisters. Not only did they not attend the funeral, but even the ashes after the cremation of the remains were not picked up. The urn could only be placed at Yoko Shimada’s residence.

After Yoko Shimada died of cancer, no relatives helped to deal with the aftermath. Another friend revealed that Yoko Shimada was the eldest in the family and became the family’s financial pillar after the death of his father, but because of his involvement in the marriage of Yuya Uchida and Xilin Shu, he was not only the eldest in the family. Xiaosan also carried huge debts for the man. Because of this, Yoko Shimada was unable to pay to help her sister and take care of her mother who had a stroke, so the sisters became enemies. Friends said that even if the debt was collected, Yoko Shimada stayed by her side to take care of her mother before she died.

Zeng said sadly, “I’m really alone now.” Yoko Shimada once hoped that after his death, he would hold a “cosmic funeral” and scatter his ashes into outer space, but now no one has even claimed his body. Very sorry.