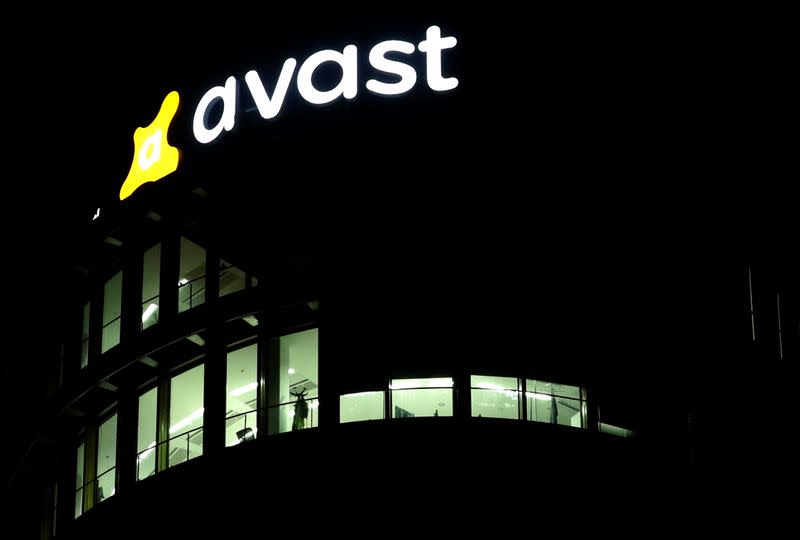 (Reuters) – Avast Plc announced on Thursday that it will close its Jumpshot data analytics business and that hundreds of jobs would be affected the day after the cybersecurity company started a privacy review report.

Avast reportedly collected data on what many of its users did online and sent it to its department, which according to media reports earlier this week offered to sell the information to customers. Avast has denied the allegations.

According to Ondrej Vlcek, CEO of Avast, Jumpshot, which Avast started in 2015, and the company traded “fully in the legal framework” in the years that followed -ceo-ondrej-vlcek shortly after the trading update on Thursday.

Vlcek said the decision to close Jumpshot would affect “hundreds” of employees and was made after a review that the company did not want to continue the data collection business as it did not fit its priorities in 2020 and after.

“Protecting people is a top priority at Avast and must be embedded in everything we do in our business and products. The opposite is unacceptable,” he said.

The decision will not impact the results of the 2019 financial year, the company said, while growth in organic single-digit growth without jumps is forecast for the current year.

(Reporting by Pushkala Aripaka in Bengaluru; editing by Bernard Orr)