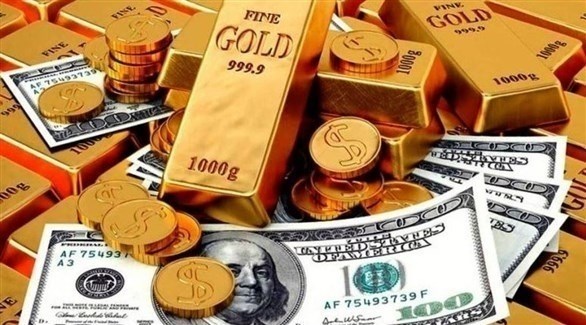 Gold rose on Monday from a one-month low reached earlier, as concerns about the solvency of real estate group China Evergrande sent global shares lower, leading to risk aversion, while traders awaited the outcome of this week’s US Federal Reserve meeting.

Gold is a hedge against inflation that may result from widespread stimulus and currency depreciation.
“The Fed meeting is overshadowed by the dollar increase because the majority of market participants expect the Fed to signal less stimulus sometime this year, keeping gold under pressure,” Commerzbank analyst Daniel Pressman said.

An increase in interest rates raises the opportunity cost of holding non-returnable gold.
As for other precious metals, silver rose 0.2 percent to $22.43 an ounce, after hitting its lowest level since November 2020.