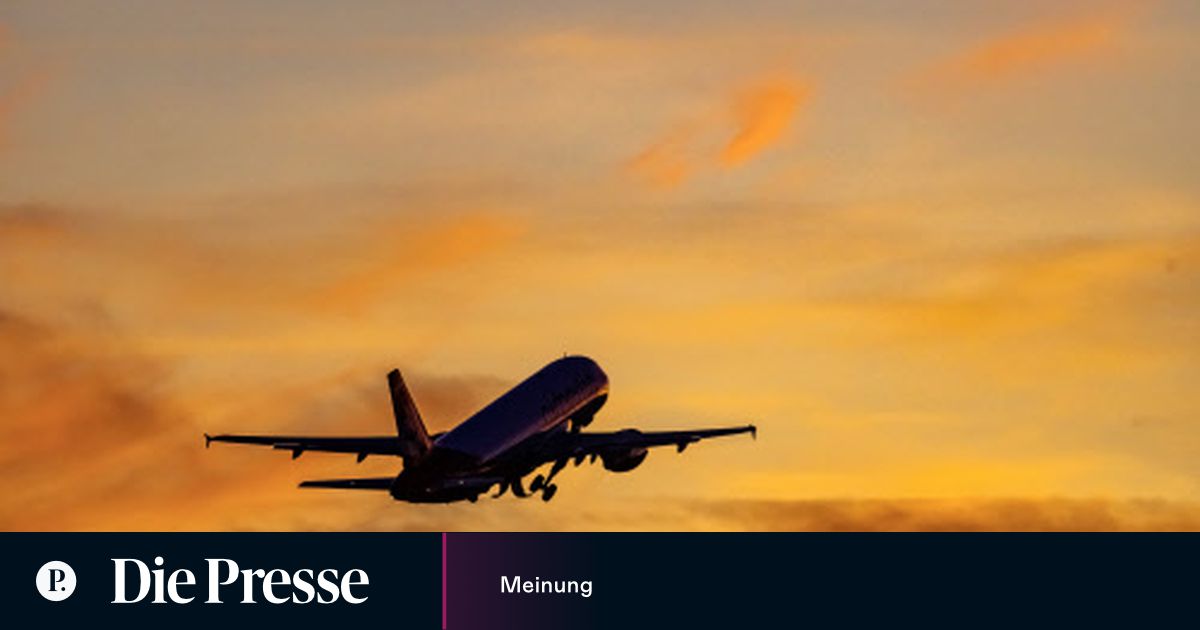 There are signs that aviation is on the up. JP Morgan is now recommending three industry stocks that hardly anyone has on their radar in this country.

In view of the omnipresent mood lows on the stock exchange, which have so far been a particularly unfortunate picture has made, optimistic statements are both a rarity and a blessing at the same time. Which of course also entails the risk of being overrated, since for the time being there are only a few such straws that people are only too happy to cling to.

Anyway: It is remarkable that now just the aviation industry provides a mood lift. It all started when Willie Walsh, Director General of the International Air Transport Association (IATA), declared at the General Assembly in Doha two weeks ago that the industry should be back in the black by 2023.

The corona pandemic had two bitter years of losses brought, which among other things a staff shortage with unpleasant side effects entailed. According to Walsh, airlines in North America should already be able to make billions in profits this year, while the industry in Europe and other parts of the world is still in the red. The increase in kerosene prices is making things difficult for companies. However, they can also impose higher ticket prices on their customers. In any case, this year’s losses worldwide are likely to be lower than forecast in October.

This forecast was joined this week by the announced easing of the tough corona regulations in China. And on top of that, the US bank JP Morgan reacted in a comment to the latest forecast increase by IATA.

Robin Lopez and Raul Neto arrive at the Cavs

Starfield: God of War Ragnarok director is one of the fans