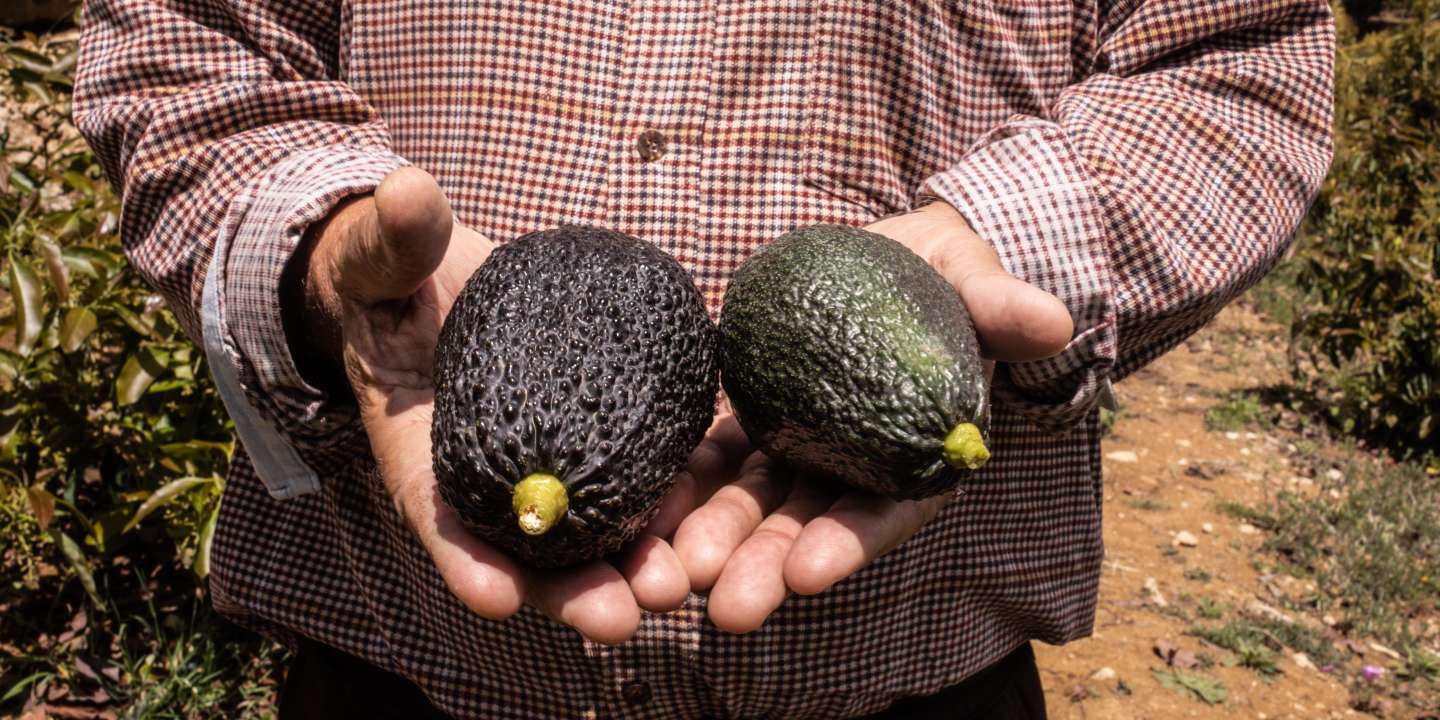 ReportageIn Andalusia, the boom of this popular tropical fruit threatens the hydrological reserves of the region, which plans to create a “water highway”.

Not far from the Costa del Sol, where every available space on the hills is swallowed up by avocado and mango trees, the vivid green of the lanceolate leaves of tropical trees is deceptive. By stirring up the thick moist organic matter on the surface that covers his soil, Francisco Piñeda knows very well that the drops of the last three days which have refreshed Axarquia, canton of the province of Malaga, are too rare to be sufficient.

“It makes me very happy, this rain, and at the same time angry that it hasn’t rained more, this the thick man with the gray beard, who reveals under his foot a dry earth, a few centimeters lower. I don’t know if it’s because of climate change, but it’s been a long time since it rained for a whole week ”, constate the 58-year-old farmer, who cultivates seven hectares of avocado and mango trees, four of which he owns.

In this region once covered with vines and olive trees, today the leading producer of avocados in Europe with its more than 10,000 hectares of subtropical crops, water is lacking to irrigate this popular fruit, from which the tree can die. in a few days if it is not watered. “In summer, I irrigate 35% of the roots of avocado trees, the rest is dry, tells the farmer, who uses a mulch cloth to limit evaporation on these lowland lands for which he is responsible. Avocado trees continue to grow, but they bear less fruit. “

The Spanish avocado and its 800 liters of water per kilo, of which the French are the main consumers with 41% of Spanish production in 2020, run the risk of a “Hydrological collapse” of the region, according to Rafael Yus, a now retired biology researcher. The 600-page study that he coordinated, carried out over four years and published in October 2020, draws an alarming observation: in 2017, the quantity of water consumed in Axarquia exceeded 14.40 cubic hectometers ( hm3(equivalent to over 3,700 Olympic-size swimming pools) available water. Subtropical crops alone exceeded the resources available for agricultural purposes by 3 hm³. “And it has not stopped increasing since”, he worries. In recent times, it is the mango, which requires less water, which is growing the most.

“The current situation is critical, the red alert is not imminent but we will have problems at the start of the hydrological year 2021-2022 [qui commence le 1er octobre] if it doesn’t rain ”, is also alarmed José Campos, the president of one of the many communities of water users of Axarquia, which brings together 263 producers.

You have 72.27% of this article to read. The rest is for subscribers only.