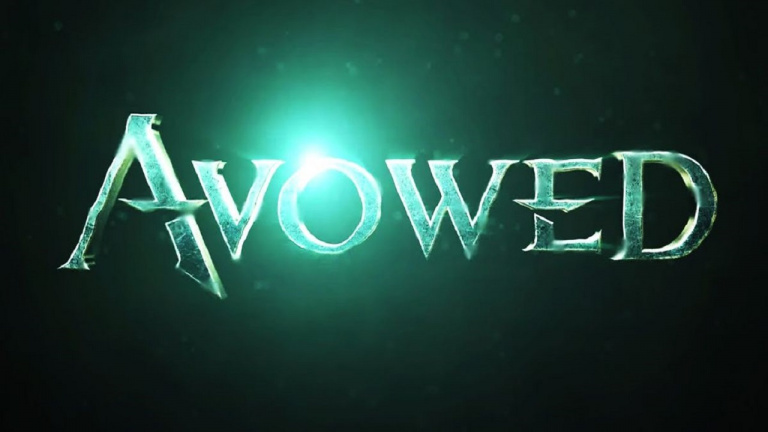 Announced in 2020, Obsidian’s next RPG, Avowed, is obviously one of the big projects underway at Microsoft studios. However, since its presentation, the title has been very, very discreet.

Discretion that is diminishing a little today thanks to information relayed by Windows Central, which gives news of this project awaited by a large number of players who appreciated Pillars of Eternity, Fallout New Vegas, The Outer Worlds or Star Wars : Knights of the Old Republic II : The Sith Lords. The only official elements that we have at the moment are the fact thatAvowed will be exclusive to the Xbox ecosystem (Xbox Series and PC), and that the story will take place in the world of Pillars of Eternity. According to our colleagues, the title has left the pre-production phase, and the studio would be on the verge of having in their hands a functional Alpha version of the title, with many gameplay mechanics.

I can’t be sure how old some of the images I’ve seen are, and there’s a good chance it’s much more advanced, Windows Central says.

The engine of The Outer Worlds would also have been reworked to allow the integration of new mechanics, which could be compared to those of a Skyrim, including two-handed combat:

You can wield two daggers and be a stealth thief, or take on archery with a two-handed bow. You can use a combination of swords and magic, or two-handed magic, which is necessary to use some of the most powerful spells and abilities in the game.

Logically, Pillars of Eternity fans should find many elements from the license. Windows Central thus evokes the Jolting Touch spell, very powerful fire spells requiring very specific movements, corrosive spells, but also enchanted swords allowing you to perform nice combos. Some creatures, such as Xaurips, Wyverns and Drakes should also be there. Regarding melee, the sources of our colleagues indicate:

Finally, the sources mentioned the universe of the game, which is presented like Obsidian’s rereading of the universes developed by Bethesda in The Elder Scrolls. We thus evoke luminescent mushrooms in caves, large abandoned temples, verdant forests or even tombs infested with skeletons and other supposedly dead creatures. Of course, all this information is unofficial and must be taken with the necessary tweezers. Remember that the title does not yet have a release date, but that a more detailed presentation is planned for “soon”. With the closest event being the Game Awards on the night of December 9-10, we just have our fingers crossed.