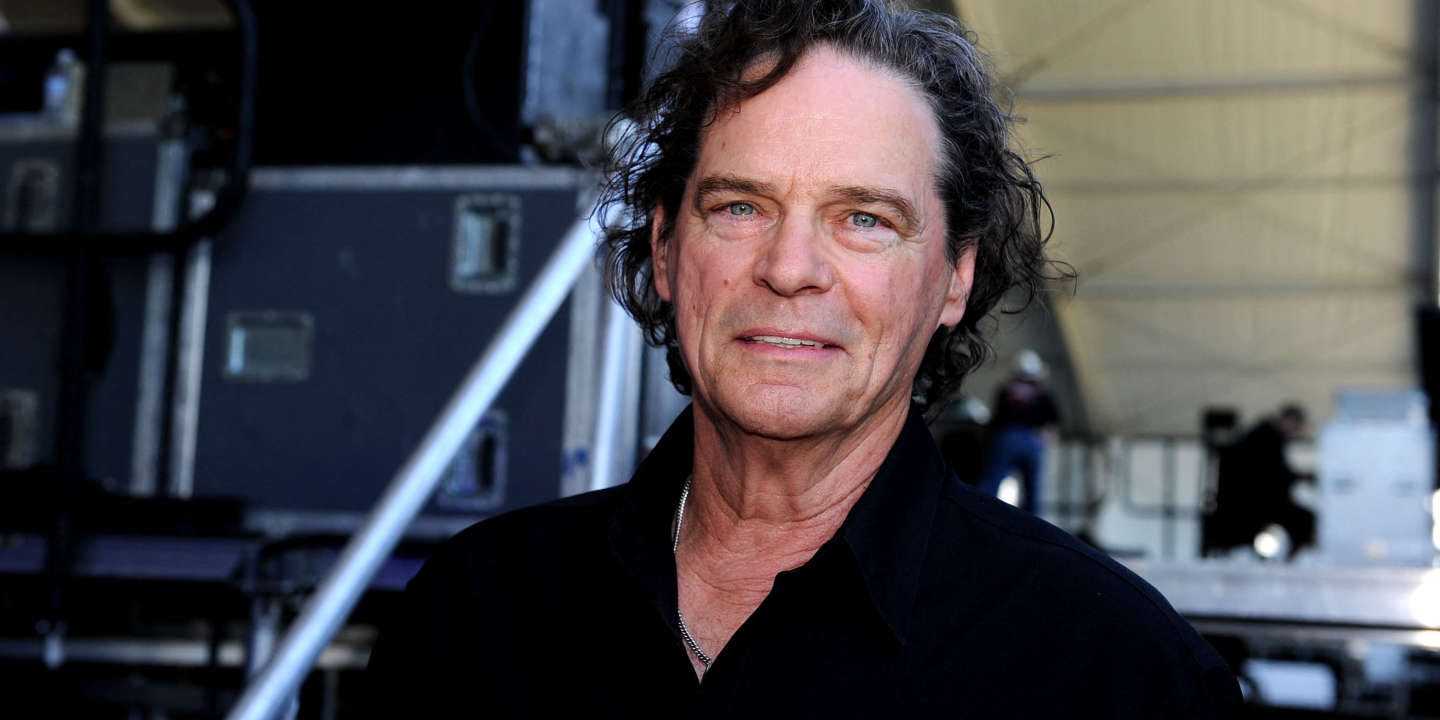 American singer B. J. Thomas, performer of the song Raindrops Keep Fallin’ on My Head, died Saturday, May 29, of lung cancer at his Arlington, Texas home at the age of 78, his agents said in a statement.

Winner of five Grammy Awards between 1977 and 1981, he first became known to the public in 1966 with a cover of country singer Hank Williams, I’m so Lonesome I Could Cry, then with the song Hooked on a Feeling in 1968, with the sound of the electric sitar.

But it is with Raindrops Keep Fallin’ on My Head, written by composer Burt Bacharach and lyricist Hal David for the film Butch Cassidy and the Sundance Kid (Butch Cassidy and the Kid) in 1969, that he achieved real fame. With this ode to optimism, he won an Oscar and reached the heights of the charts in the United States.

“Few artists have left a more memorable mark in the American musical landscape than B. J. Thomas”, underlined its agents on their site. “With his silky, rich voice, and his infallible sense of song, Thomas’ vast career has embraced several styles, including country, pop, and gospel.”, they added.

After several years of alcohol and drug addiction in the 1970s, a “Turning” in his life, according to the statement, occurs in 1976 with his conversion as an evangelical Christian. He then turned to gospel music, and the same year, his album Home Where I Belong sells over a million copies.

B. J. Thomas had revealed in March to be suffering from an advanced form of lung cancer.