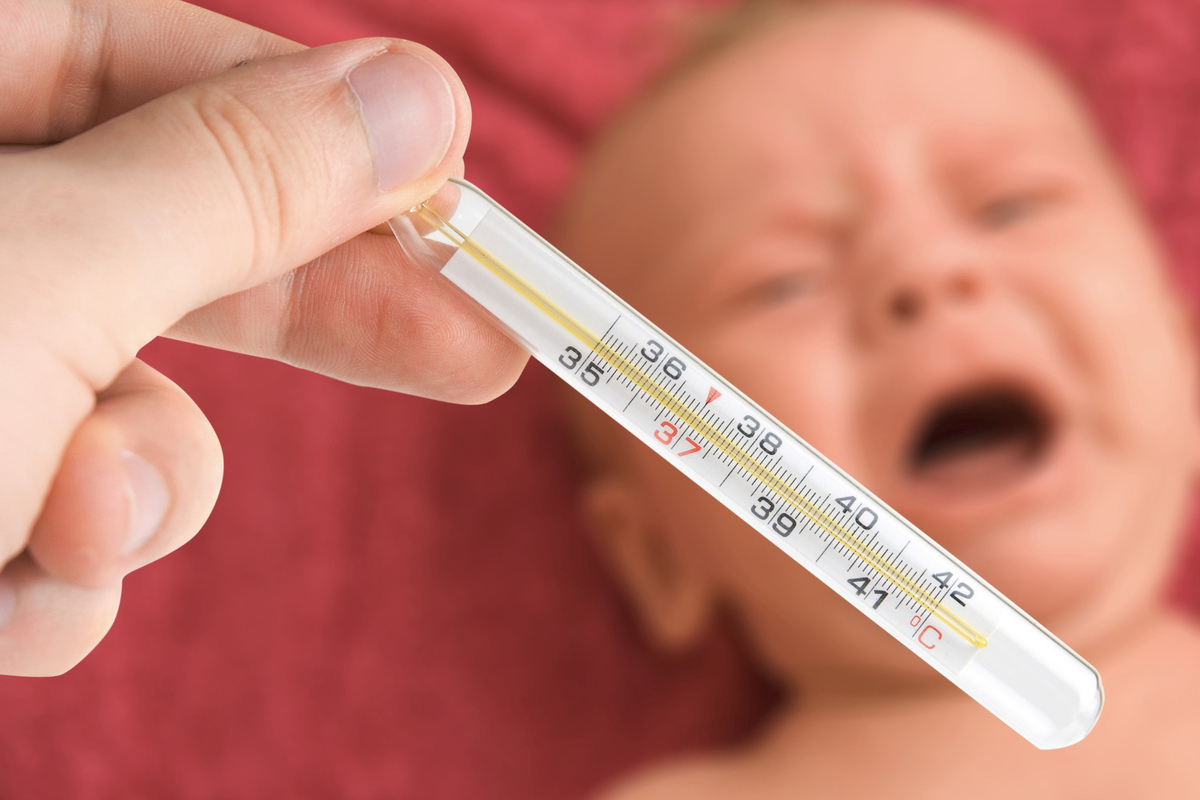 On the advice of conspiracy mystics, an American gave his six-month-old granddaughter a wormer – and almost killed her!

USA – This is how dangerous it can be when you distrust science and medicine: a Americans gave his six-month-old granddaughter a wormer for animals and almost killed her with it – and only because some conspiracy mystics recommended it to him in a Telegram chat.

An investigative reporter from the US website “Vice“had gained access to the Telegram group and followed the insane and life-threatening debate about the sick toddler.

According to this, a concerned man named Jason wrote in a corona denier chat with tens of thousands of members last Tuesday that his little granddaughter Ruby had health problems.

“My granddaughter is sick, she has flu symptoms and is six months old,” said the grandfather. The mother of the little ones only had Covid last week and is therefore very afraid for her daughter.

Apparently, like many others in the Telegram group, Jason did not believe in the danger of the Coronavirus, while at the same time distrusting doctors and hospitals. That’s why he preferred to listen to the tips of his anti-science conspiracy colleagues – and thus put his granddaughter’s life in danger.

On the advice of alleged “experts” from the chat, he gave the baby “Ivermectin”. This is a dewormers, which is actually used in horses and cows. Pandemic deniers have often attracted attention as a resultthat they would rather resort to such means than trust the effectiveness of vaccines.

But to the grandfather’s amazement, the remedy didn’t help, quite the opposite: “She got even sicker afterwards. Is there a connection?” the man is said to have asked the group. “The baby threw up. Is that a known side effect? ​​She’s also turning a little blue.”

“I thought the hospital would mean certain death”

Some chat participants then advised Jason to take the child to a doctor, but apparently he didn’t want to do that: “We don’t trust hospitals, that’s not an option.” Instead, the sick infant would have been given even more ivermectin.

A woman who apparently knew a little more about medicine then explained in the chat that the blue discoloration of the little ones is probably a sign of oxygen deficiency. More and more people advised grandpa to try a hospital.

Eventually he reluctantly gave in: “My son is taking the baby to the emergency room. It’s against my will, but I’m praying for her. She’s in God’s hands now.” Instead of God, however, doctors were taking care of the child in the clinic, and so the relieved grandfather was soon able to give the all-clear, because Rudy was now “doing better again”.

Coronavirus
Off for Luca App in Bavaria! That day is officially over

Apparently he still didn’t want to see that science and medicine saved his granddaughter: “God knew what had to be done, although I thought the hospital would mean certain death. Thank you all for your advice,” he said in conclusion passed by the Telegram group.

The danger of Telegram chats

This example is not the only example that shows that such online chats by swaggerers, “lateral thinkers” and other conspiracy mystics can be very dangerous.

There are similar groups in this country too, in which the members provide each other with questionable corona and vaccination information that often has little to do with reality. Some people radicalize themselves to such an extent that they even spread hatred and plan acts of violence.

In December, for example, there was a Dresden telegram group that Murder plans against the Saxon Prime Minister Michael Kretschmer (46, CDU) schmiedete.

more on the subject Coronavirus: