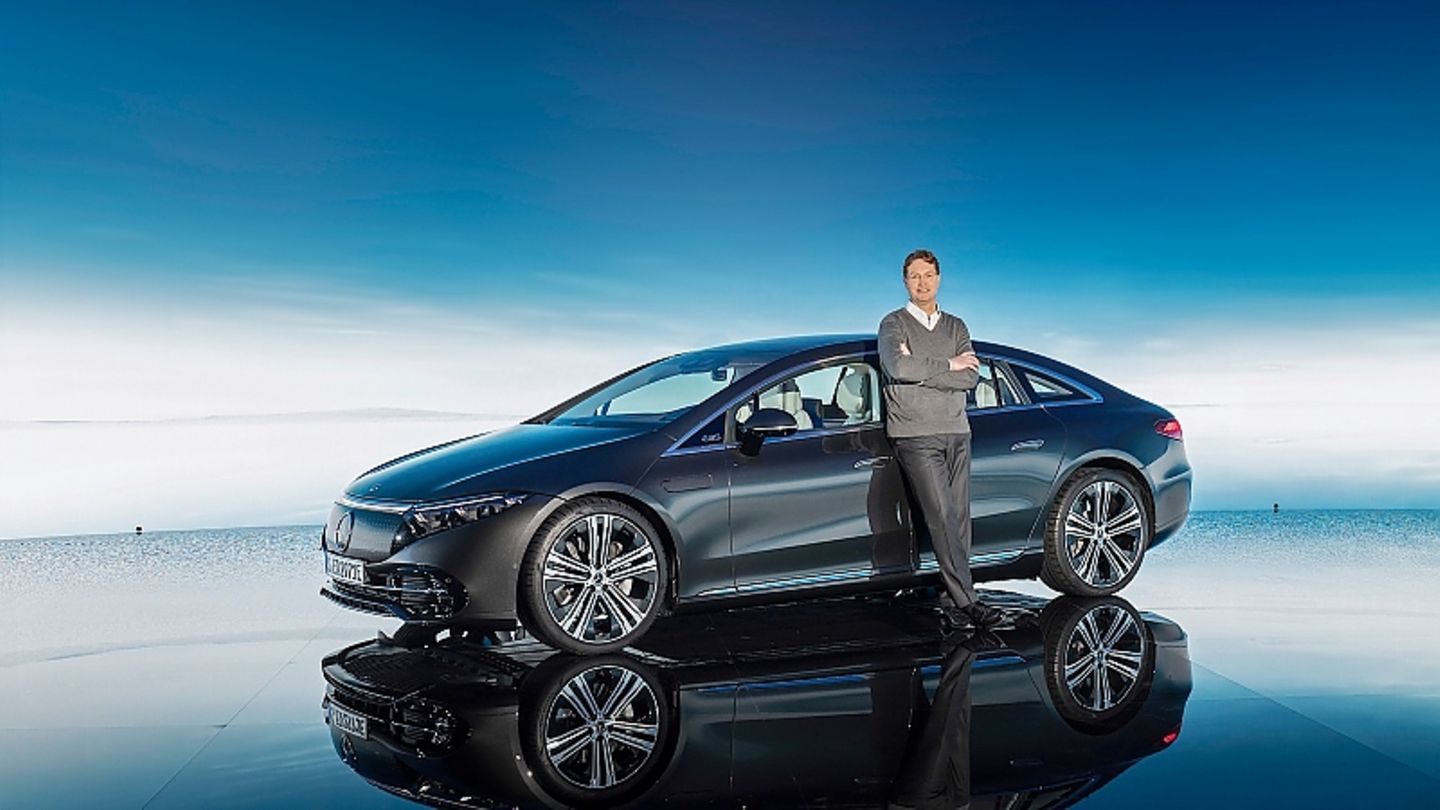 Daimler is to become fully electric by 2030. Including the luxury brands Maybach, AMG or the G-Class, the Swabians want to electrify their entire portfolio in the future.

Mercedes becomes a pure supplier of electric cars. This was announced by Ola Källenius, CEO of Daimler and Mercedes-Benz, on Thursday. With the move from “Electric first” to “Electric only”, Källenius wants to transform the group by the end of the decade. By 2022, there should initially be battery electric vehicles (BEV) in every model series. Starting next year, eight Mercedes-Benz electric vehicles will roll off the assembly line at seven locations on three continents. In 2025, all new vehicle architectures are to be exclusively electric: “Customers will have a choice of fully electric alternatives for each model,” announced the Mercedes boss. From 2030 the banner will read “100% electric only”. However, with the proviso: “Wherever market conditions allow.” Nevertheless, he is certain: “In 2030, electric cars will dominate the luxury market.”

To this end, Daimler wants to significantly reduce investments in conventional vehicle areas in favor of electric vehicles. In total, more than 40 billion euros are earmarked for investments in battery-electric vehicles between 2022 and 2030. Daimler CFO Harald Wilhelm promised that the margins announced in autumn 2020 will remain in double digits.

In 2025, Mercedes-Benz will introduce three fully electric architectures. MB.EA will cover all medium-sized and large cars and, as a scalable modular system, will be the electrical basis of the future portfolio of electric cars. AMG.EA is an electric platform designed for top performance and aimed at the needs of Mercedes-AMG customers. Finally, VAN.EA is planned for electric vans and light commercial vehicles.

In order to achieve the goals, the car manufacturer is increasing its depth of added value. Eight new gigafactories are to be created around the world, four of them in Europe. Above all, they should supply the battery packs for the electric vehicles with the star. Mercedes-Benz needs a battery capacity of more than 200 gigawatt hours. “The next generation of batteries will be highly standardized and, as a modular system, be suitable for use in more than 90% of all future Mercedes-Benz cars and vans,” explained Markus Schäfer, responsible for corporate research on the Daimler Board of Management. Ranges of 1,000 kilometers are targeted through the increase in energy density alone.

But when it comes to the engine itself, Mercedes relies on its own – bought-in – power. The Swabians have just taken over a British specialist in electric motors, YASA. “This takeover gives Mercedes-Benz access to unique technology in the field of axial flux motors and expertise for the development of ultra-high-performance axial flux motors,” said Schäfer.

Mercedes also wants to work on the charging infrastructure. “Plug & Charge” enables a charging process without additional steps for authentication and payment processing. The system should go live with the market launch of the EQS this year. According to Mercedes, “Mercedes me Charge” is already one of the world’s largest charging networks with 530,000 DC and AC charging points. In addition, customers should have improved access to Shell’s recharge network. Mercedes-Benz premium charging stations are also planned in Europe, “which will offer customers a tailor-made range of charging at outstanding locations”. The technical goal is to be able to charge a range of 300 kilometers in 15 minutes.