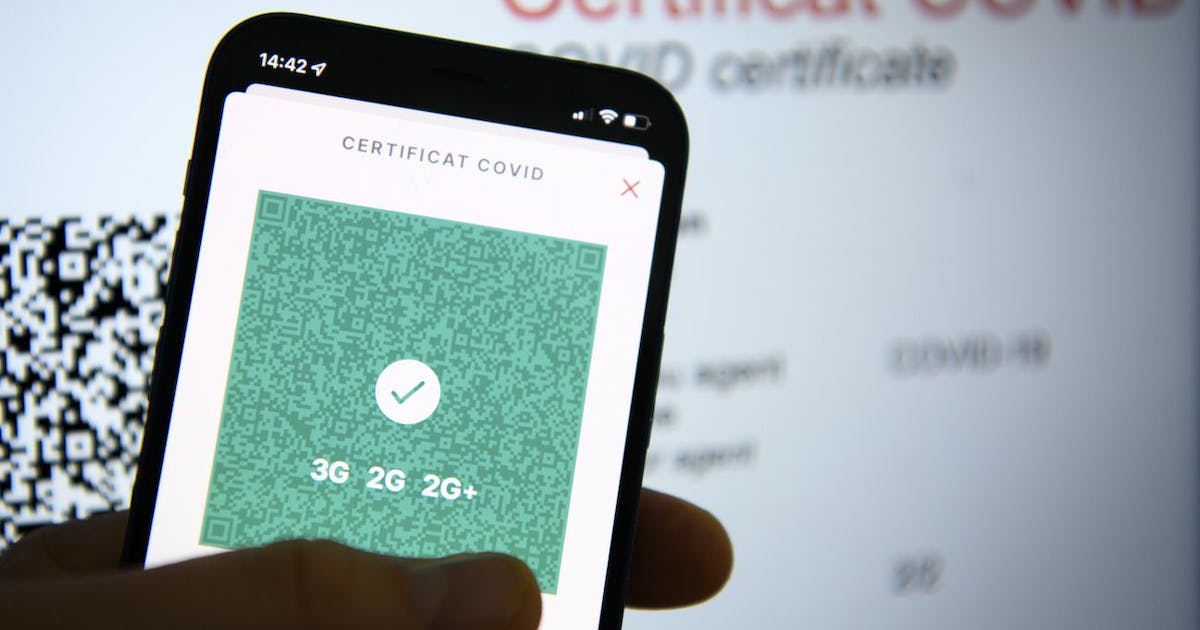 After a month, the authorities of Xi’an lifted the lockdown for the 13 million residents of the central Chinese metropolis on Monday. According to the city administration, the status of the old imperial city, which had experienced a good 2000 infections since December, was downgraded to “low risk”. The curfews have been lifted.

Restaurants can also serve guests again, but must limit the number and comply with distance rules. Gatherings of more than 50 people must have hygiene concepts developed and approved beforehand. Family or private meetings should be limited to no more than ten people, the statement said two weeks before the Chinese New Year, the largest family festival in China, which is celebrated on the night of February 1 according to the lunar calendar.

China, where the first corona infections were discovered two years ago, is pursuing a strict zero-Covid strategy and has the virus under control better than other countries. Just 18 local infections were reported on Sunday, including six in Beijing, where the Winter Olympics begin in two weeks. The omicron variant, which spreads faster, has already been detected in China.

Rural Spain ‘has had enough’ and lets it know