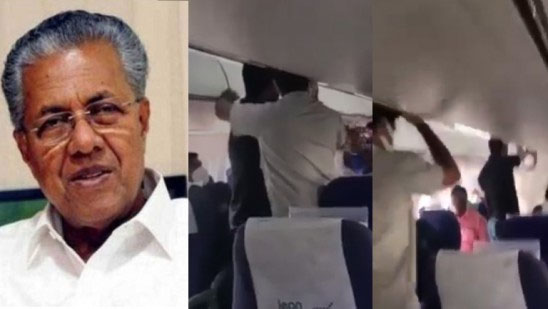 Manama: A Bahraini genius has strongly protested the Congress’ attempt to attack Chief Minister Pinarayi Vijayan on a plane. This is part of a planned conspiracy by the Congress to foment riots and thereby destroy the peaceful atmosphere of the country. The opposition is carrying out these riots on the basis of baseless allegations. Everyone has the democratic right to protest. But it should not be through such methods.

The attack was carried out with the full knowledge and consent of the Congress leadership. The Bahraini talented leaders said in a statement that the people would recognize and reject the Congress and the RSS’s efforts to take to the streets to take up the slanderous propaganda on the RSS’s media agenda.