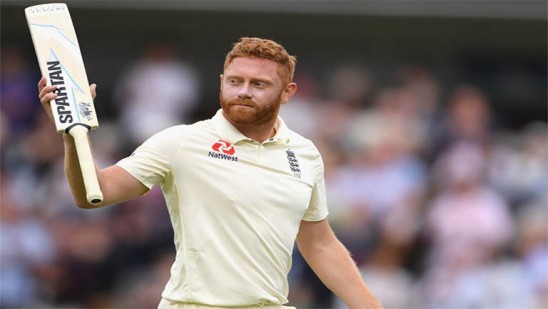 Nottingham
England win New Zealand by five wickets in second Test against New Zealand Johnny Bairstow (136 off 92 balls)’s unbeaten century helped England to a comfortable victory.
England reached the target on the final day with a target of 299 in 50 overs. England won the three-match series 2–0.

Batting first, England were bowled out for 284 in the second innings at 4–93. Joe Root was out for three. Subsequent Bairstow and captain Ben Stokes (75 off 70 balls) did not knock the Kiwi bowlers to the ground. Bairstow had seven sixes and 14 fours in his innings. England have scored 160 runs in the last 16 overs.

World Day for the Poor: A Healthy Challenge to Our Lifestyle