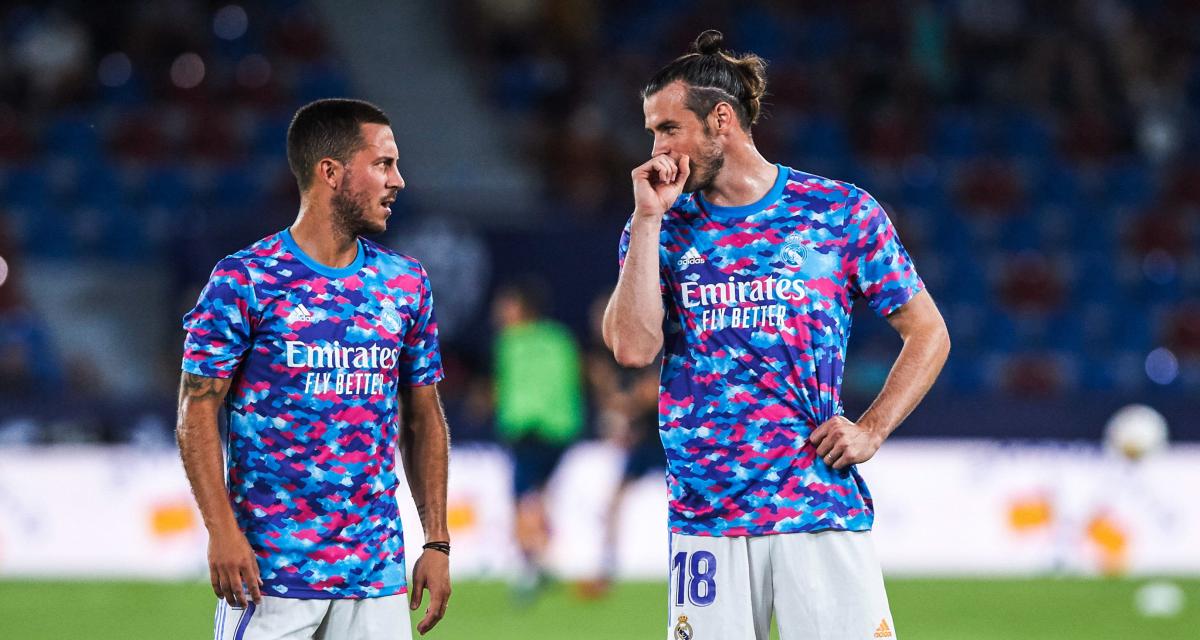 Zapping But! Football Club Real Madrid: the complete list of the Merengues

The last international fortnight has allowed anti-Madridists to have a good laugh. It started with Gareth Bale’s double with Wales against Austria (2-1), while the winger was unavailable due to injury three days earlier against the Clasico. Then there was the announcement of Eden Hazard’s operation, which puts an early end to his season. A lack of respect and bad luck, the symbol of two megaflops for the Merengue.

But where it hurts the most is when you consult the ranking of the best salaries in the world of football established by Marca. Eden Hazard appears there in 6th position with 30 M€ per year and Gareth Bale in 3rd with his 34 M€ per season. Enough to afford two and a half Kylian Mbappé (€ 26.4 million) … We understand better why Florentino Pérez is impatiently awaiting the end of the Welshman’s contract this summer and proposals for his Belgian international …

A Marca survey shows that Real Madrid’s two superflops Gareth Bale and Eden Hazard are among the six highest paid players on the planet. An economic chasm that Florentino Pérez intends to fill this summer with their departures.

This is what Fortnite looks like in season 2 of chapter 3: characters, skins, weapons and more

The Japanese debated the popularity of Sono Bisque Doll — Kudasai