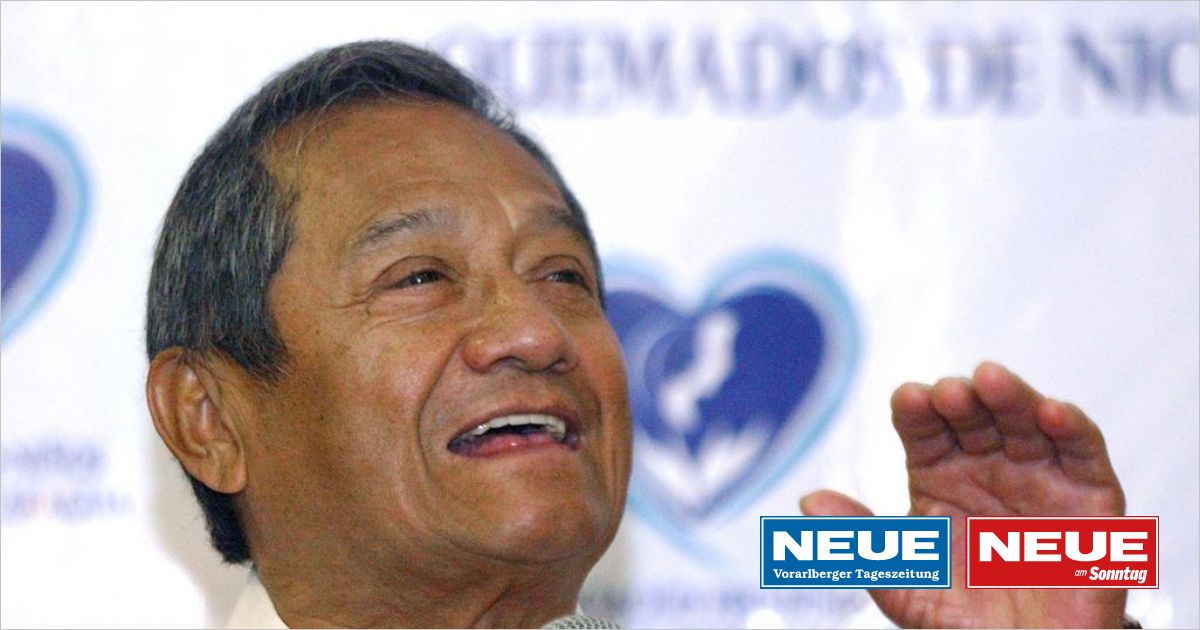 The Mexican composer Armando Manzanero died of Covid-19 at the age of 85, as the media reported on Monday. He died in a hospital in a suburb of Mexico City. Manzanero wrote numerous romantic bolero ballads, recorded by famous musicians from around the world, including Elvis Presley, Frank Sinatra and Tony Bennett. At a young age the Mexican played the piano in bars, and when he was 15 he wrote the first of hundreds of songs. Some of them became classics in his homeland, including “Esta tarde vi llover”, “Adoro”, “Contigo aprendí” and “Somos novios”. President Andrés Manuel López Obrador called the news “very sad”.