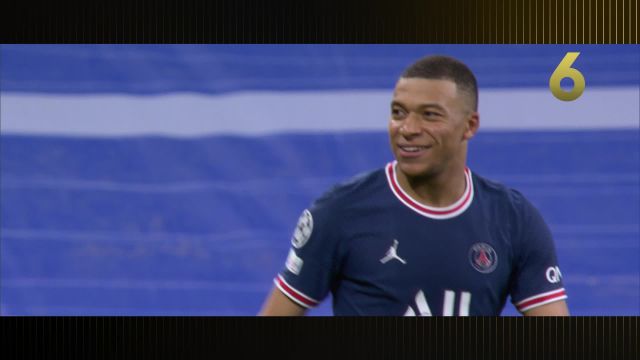 Top scorer, best passer and best player in Ligue 1 2021-2022, the former Monegasque was crowned French champion for the fifth time in his career last May. Seven months earlier, he had won the League of Nations with the Blues, his second title with the France team. Waiting for a third in Qatar?

Paris: they arrest the main suspect for the crime of Lola, the 12-year-old girl found dead in a suitcase