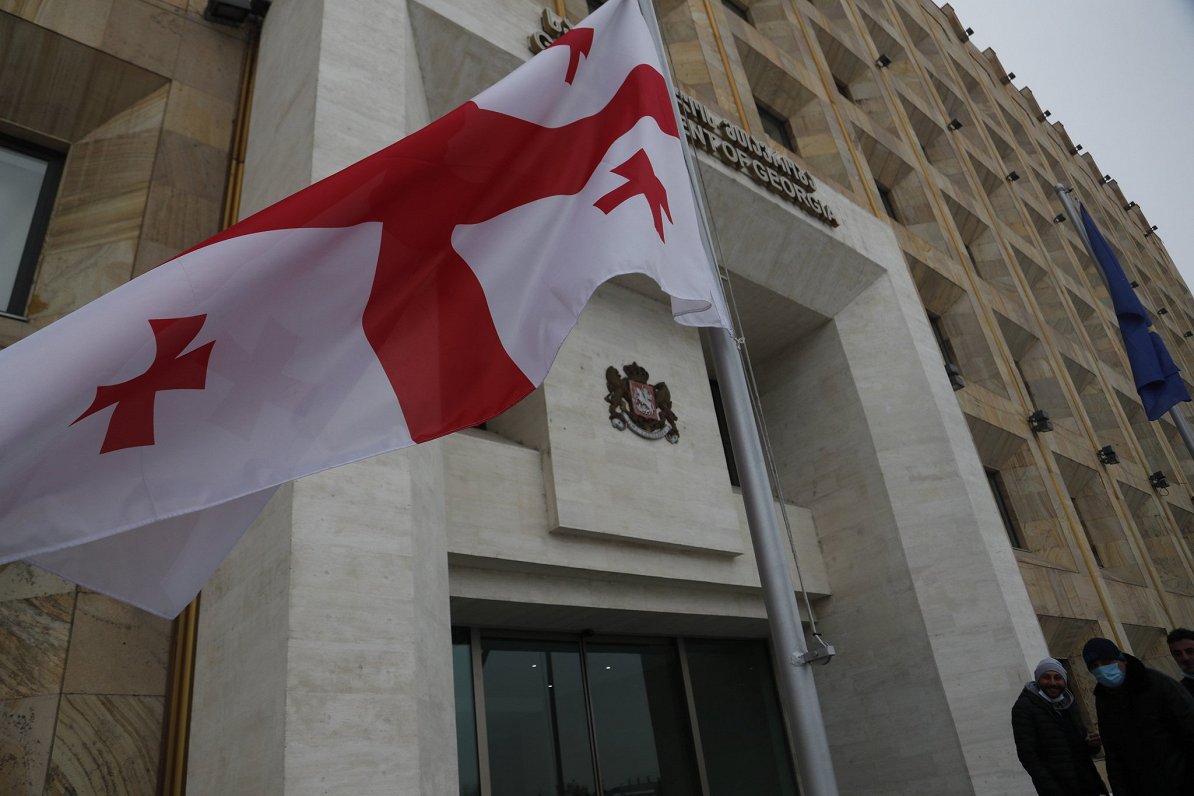 In a joint statement, the Baltic foreign ministers call on Georgian politicians to seek a solution to the crisis in the country, the Foreign Ministry said.

“We, the Foreign Ministers of Estonia, Latvia and Lithuania, express serious concern about the political situation in Georgia and call on all political forces to exercise restraint, reduce tensions and seek a constructive solution in the interests of Georgia and all its citizens. We emphasize the rule of law and political dialogue. play a key role in resolving the current crisis, “the Communication said.

Ministers are concerned about the arrest of the leader of the United National Movement, Nick Melia, as it threatens the possibility of dialogue between the leading party and the opposition.

“We believe in the future of Georgia as a free, independent and democratic country.

We support the choice of Georgian citizens to link their country’s future to the democratic transatlantic community and to pursue integration with the European Union and NATO.

We emphasize that political stability is essential to achieving these ambitious foreign policy goals, “the statement said.

In Georgia, the uncompromising political struggle between the ruling party “Dream of Georgia” and opposition forces demanding new elections has been going on for months.

Following the arrest of Melia, the leader of the opposition party Georgian Prime Minister Giorgi Gahari resigned. He was replaced by a representative of the Georgian Dream party Iraklijs Garibashvili, who promised not to succumb to pressure from the opposition and rejected the possibility of holding new parliamentary elections.

Hundreds of people took to the streets of the capital, Tbilisi, but at least 25 activists were detained. Police also beat several demonstrators.

See Also:  It is not just the earthquake that is affecting the Balkan state of Albania
Error in article?