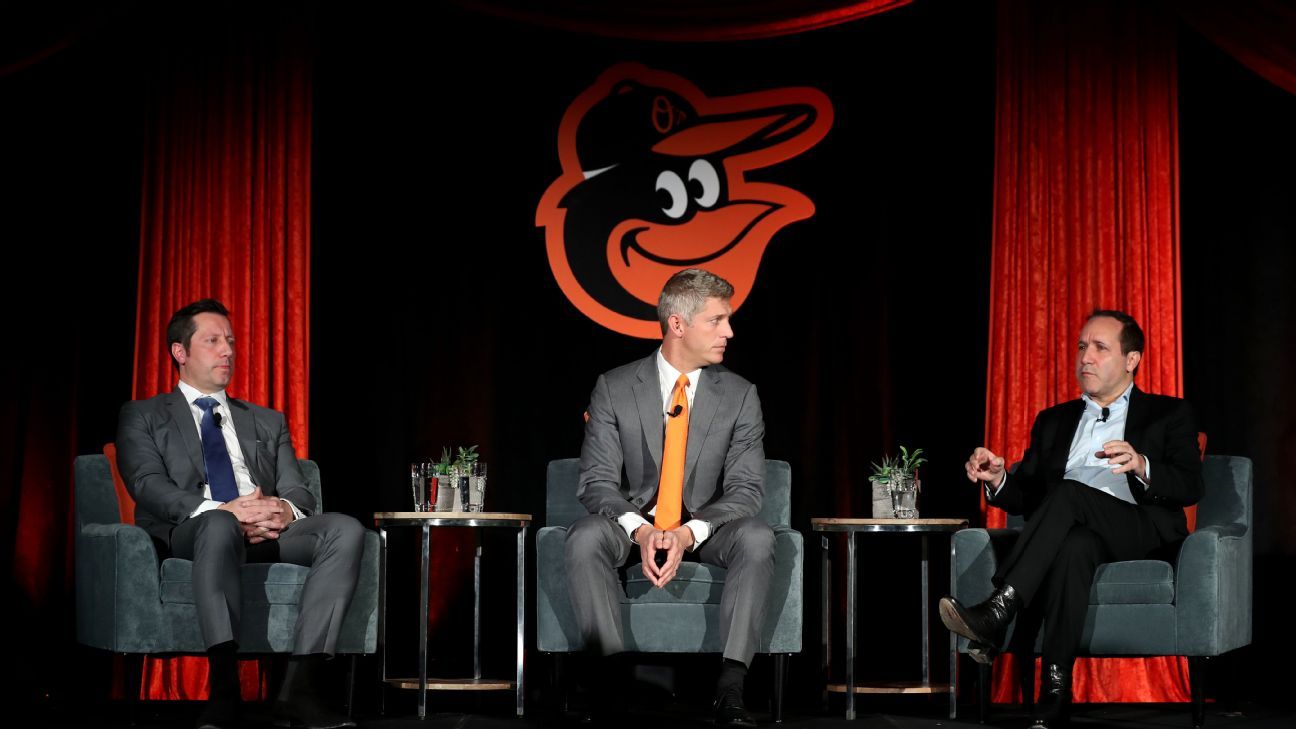 This was stated by the president and CEO of the team, John Angelos, who made this statement on Monday in the midst of a family legal battle.

On Thursday, Louis Angelos filed a lawsuit alleging that his brother John was trying to take control of the team and move the franchise to Tennessee, where the CEO lives with his wife, Margaret Valentine, a singer-songwriter who owns an entertainment company based in Los Angeles. in Nashville.

But John Angelos disputed his brother’s accusation, saying the Orioles will stay “as long as Fort McHenry watches Inner Harbor.”

“My mother was born and raised in northeast Baltimore,” he said of Georgia Angelos, who is also named as a defendant in the lawsuit. “…and he has worked with my father all his life to help the city, including restoring the club to local ownership and preventing its relocation. For them, as for me, the Orioles will always play at Oriole Park, and at no time We have seen something different.”

If you want to receive the best information from the sports world, download the App now.
espn.com/app »

In the statement, John Angelos noted that the Maryland General Assembly recently passed a bill that allocates $1.2 billion to reinvest and reimagine the Camden Yards sports complex, which includes Oriole Park, and that commitment strengthened his resolve to keep Orioles in Maryland.

“There is nothing uncertain about the future of the Baltimore Orioles,” Angelos said. “I want to assure our Orioles players and coaches, our dedicated Senior Leadership Team and front office staff, and our devoted fans, trusted partners, elected, civic and nonprofit leaders, and our entire community, that the Orioles will never leave,” he concluded.

Ukrainian political scientist: there is no Western “plan B” for Russia that has withstood the sanctions