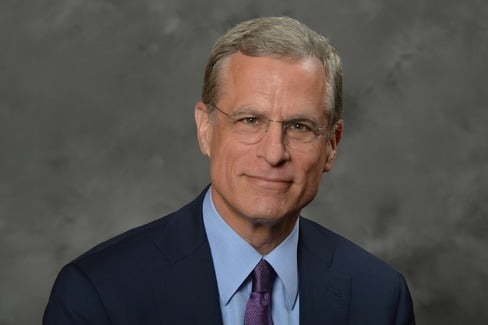 The U.S. central bank (Fed) has begun work to overhaul its internal investment regulations. It is interpreted as a follow-up to the recent stock trading controversy between Dallas Fed President Robert Kaplan and Boston Fed President Eric Rosenberg.

Bloomberg was criticized for the possibility of a conflict of interest as it was interpreted that the two regional Fed governors made a personal transaction at a time when the stock market rose due to the Fed’s monetary easing policy after Corona 19.

Peter Conti, professor of law at the Wharton School of Law, said: “The Fed’s policy legitimacy has been undermined by Kaplan and Rosengren’s investments.

“Fed members have sent a letter to the heads of the 12 regional Feds to urge them to voluntarily ban individual stock trading,” Democrat Senator Elizabeth Warren said in a statement on Monday.

The issue of oversight by regional Fed governors was also being considered. “A well-run organization has a board that guarantees CEO accountability,” said Andrew Levin, an economist at Dartmouth, a former Fed.

Since last year, Governor Kaplan (pictured) has been insisting that the Fed’s monetary easing policy increases the risk of the stock market and that tapering (reducing bond purchases) should be carried out as soon as possible. With those remarks, Kaplan bought and sold more than $1 million in stocks and funds. The major stocks traded were Alphabet, Google’s holding company, Apple, Amazon, Boeing, and Facebook. Alibaba, General Electric (GE) and Chevron also included. Kaplan invested in 22 individual stocks and funds, with a focus on blue-chip stocks.

It also bought and sold exchange-traded funds (ETFs) that track the yield of bonds with maturities of less than five years. The Fed directly affects the price of short-term bills through interest rate adjustments.

Rosengren held shares in four separate real estate investment trusts. He invested in real estate-related products while publicly warning about the risks of commercial real estate. He also argued that the Fed should consider cutting MBS purchases faster than Treasuries to avoid overheating the housing market.

After the controversy over the conflict of interest, the two announced that they would sell all their stocks by the 30th.
Washington = Correspondent Jeong In-seol [email protected]