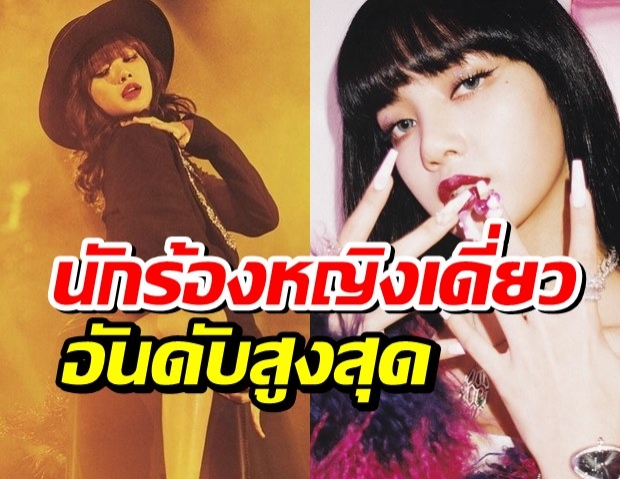 Bang Puriye!! Lisa BLACKPINK took LALISA to debut at number 6 on the Billboard!!

continues to bang for Lisa BLACKPINK After launching a solo for the first time in life, LALISA has made an impact in every aspect, including the latest statistics that have been revealed. Can take the album to the top 6 on the Billboard chart Top US music charts It achieved the record for being the highest-rated female solo artist in KPOP.

The complete list of KPOP categories is as follows: