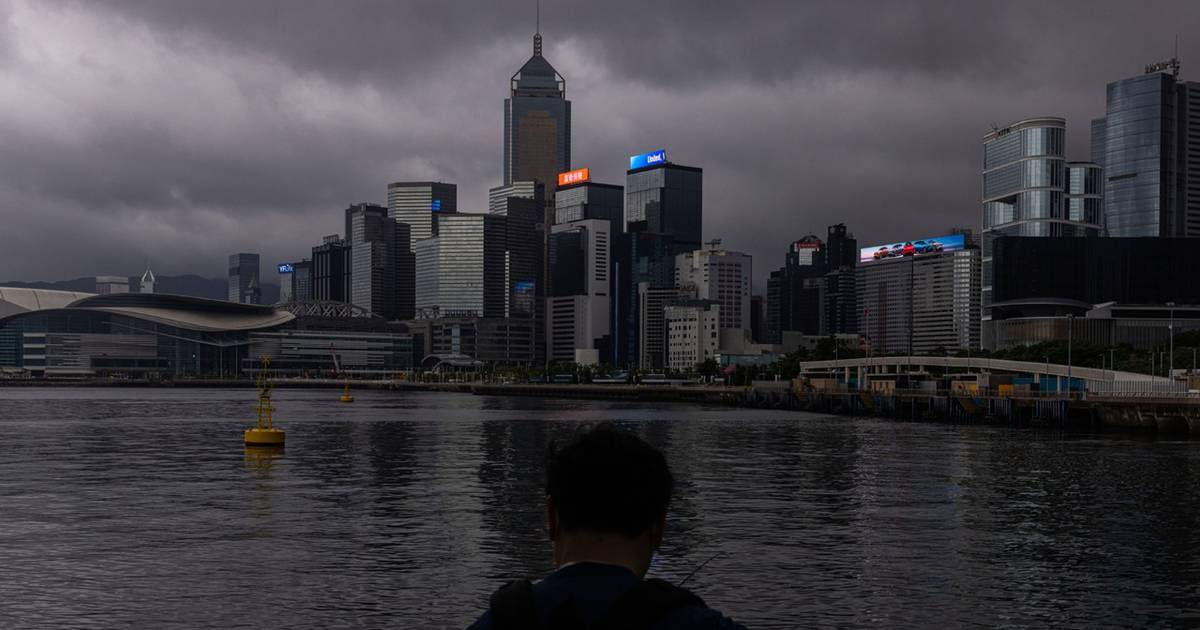 Two founders of a little-known Hong Kong investment bank they became billionaires in an instantafter a disconcerting rise in shares, only to see their fortunes quickly collapse when stocks crashed.

Magic Empire Global Ltd., which provides underwriting and advisory services and has helped a single company go public in two years, it has soared as much as 6,149 percent since its stock market debut.

That meant that the co-founders, Gilbert Chan and Johnson Chen, had stakes worth $1.8 billion and $1.3 billion, respectively, according to data compiled by Bloomberg. The duo together control about 63 percent of the company.

Nevertheless, the stock sank 89 percent to close at $12.32, just three times its initial public offering price of $4. Chan’s stake is now worth about $90 million and Johnson’s is valued at $65 million.

Magic Empire is the latest in a series of unexplained moves that followed US IPOs of companies from China or Hong Kong, places that have sometimes produced billionaires in mysterious ways. The advisory firm had just nine employees at the end of last year and reported revenue falling 17 per cent to 2.2 million in 2021. Since its inception in 2016, it has completed eight listings.

Who are Gilbert Chan and Johnson Chen?

Gilbert Chanpresident of Magic Empire, studied accounting at the Chinese University of Hong Kong and worked as an auditor before spending nine years in the corporate finance division of CCB International Capital Ltd.

Johnson ChenCEO of the company and Chan’s old classmate in college, was an auditor at KPMG before joining Guotai Junan Capital Ltd.

The two, both 41, believed there was a lack of corporate financial advisers for small and medium-sized businesses in Hong Kong and created Giraffe Capital Ltd., the operating entity of Magic Empire. The name was inspired by Chan’s son, who loves the animal, Chan said during an interview at the Hong Kong Institute of Certified Public Accountants last year.

A Magic Empire representative declined to comment on the stock’s performance. and the wealth of the founders.

Last week, AMTD Digital Inc. briefly became bigger than Goldman Sachs Group Inc. and nearly every other financial firm in the world despite reporting revenue of just $25 million for the year ending April 2021.

“These volatile stocks have several elements in common: low liquidity and little market value before rallies,” said Kenny Ng, a strategist at Everbright Securities International in Hong Kong. “Investors should avoid overspeculating as the current unrealistic price has strayed too far from financial fundamentals.”

Not in the middle, please! Celebrities who married non-celebrities

We are Peru and we can, in favor of vacancy, chronicle by Fernando Vivas. Jose Luna Galvez | Patricia Li | Alejandro Salas | Henry Wong | Peter Castle | POLITICS